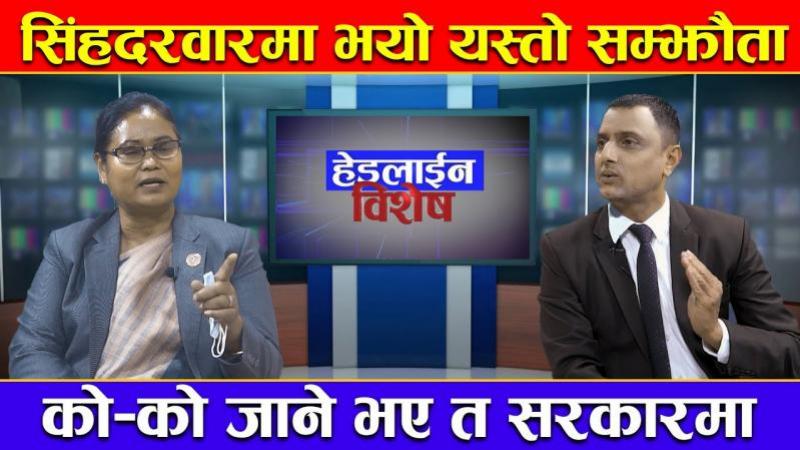 June 5, Kathmandu- Janata Samajwadi Party has joined the government. The issue of the release of JSP MP Resham Chaudhary has also been under discussion for some time.

The government is also deciding to withdraw the case against 58 accused in the Tikarpur incident. For this, the government is holding discussions with the Tharu Welfare Society.

Bhagwati Chaudhary, one of the three members of the negotiating team formed by the government for talks with the Tharu Welfare Society, has spoken with Headline Nepal.

Watch his special revelations about the release of Resham Chaudhary and the Tikapur incident in the video: