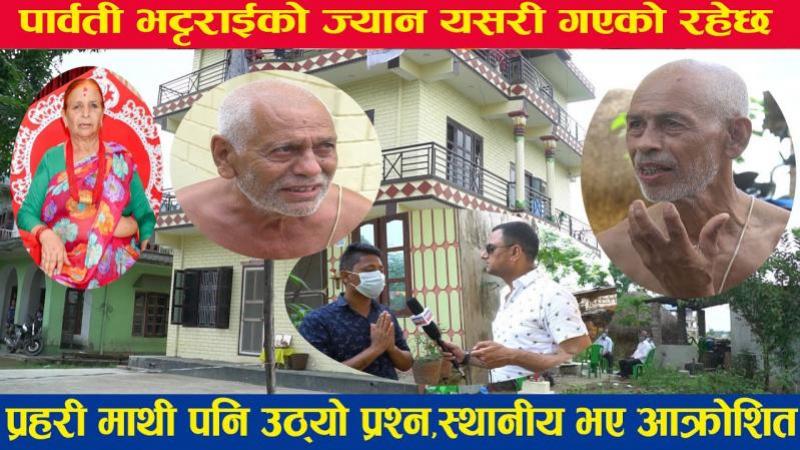 June 8, Kathmandu- The cause of death of Parvati Bhattarai of Bharatpur Metropolitan City-6, who died in a suspicious condition, has been ascertained.

Eighty% of Bhattarai's body was burnt in the fire. Only then did the family find out and she was taken to hospital.

However, she died during treatment. Bhattarai's husband had two marriages. Bhattarai, who died in the first marriage, had no children and she had arranged her husband's second marriage with her own cousin's daughter.