Vaccines will be available to all citizens: Minister Tamang 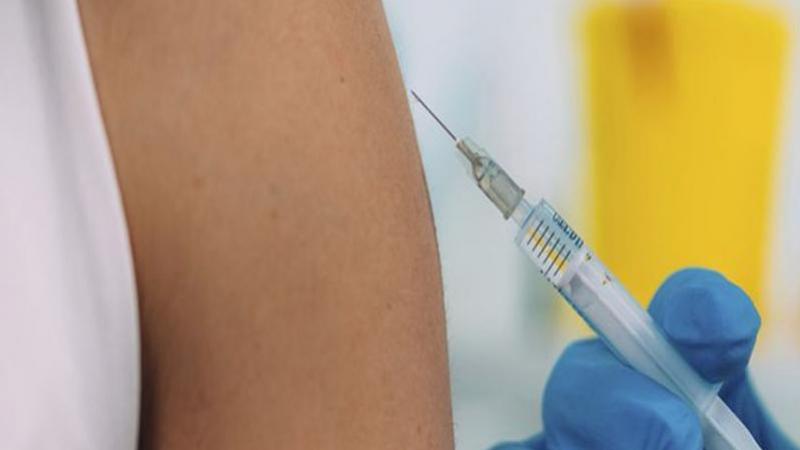 June 9, Kathmandu - Minister for Health and Population Sher Bahadur Tamang has urged all citizens to remain safe till then as the vaccine against corona will be ensured for all citizens.

After inaugurating and monitoring the oxygen plant connected to the municipal community building in Chandragiri Municipality, Minister Tamang urged all the citizens to remain safe until the vaccination is ensured.

Bagmati province Assembly member Rama Ale expressed his commitment to provide necessary equipment and physical infrastructure to the hospital in the coming days. Chairman of Municipality Ward No. 8 Santosh Khadka said that the people of the municipality would not have to lose their lives due to lack of oxygen.

A municipal community hospital in Chandragiri Municipality has been connected to a plant that can produce 40 to 48 large oxygen daily. The oxygen plant constructed with an investment of Rs. 7.4 million has been connected by Mundups Company. The company claims that the plant, which produces oxygen from non-chemical natural air, has new technology.