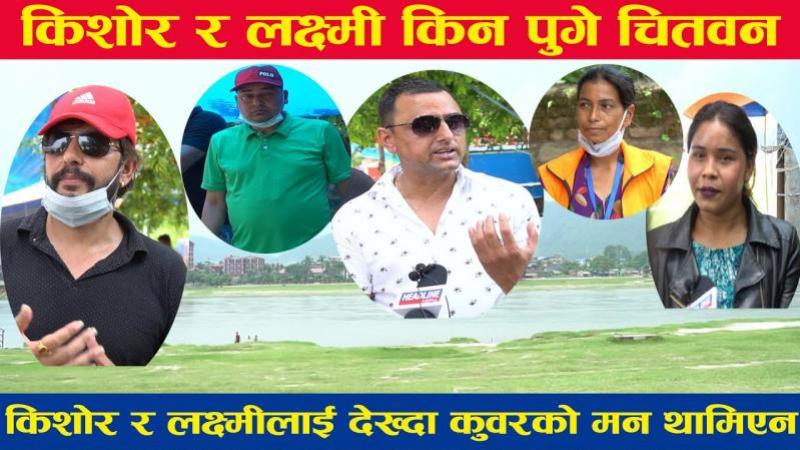 Social activist Punya Gautam is also in the team. They have provided food to the poor and helpless who are in trouble during these uncertain times.