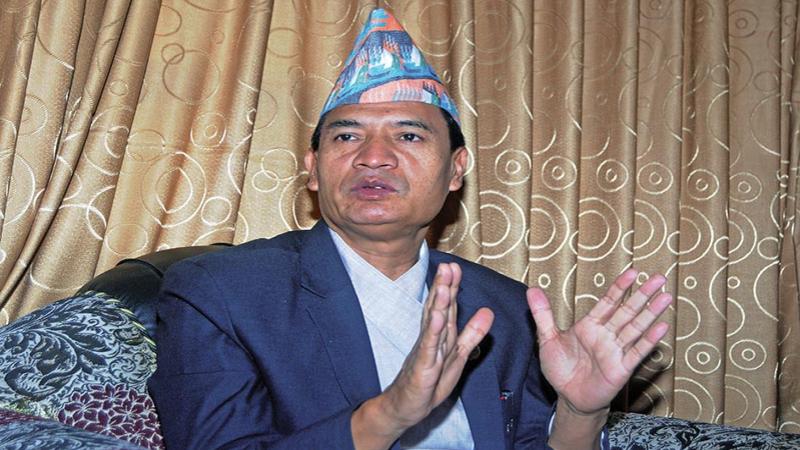 June 13, Kathmandu- Minister for Health and Population Sher Bahadur Tamang has informed that a letter is being prepared to the British government to provide 'AstraZeneca' vaccine against COVID-19. Talking to media persons on Saturday, he said that a letter would be sent stating that the senior citizens of Nepal could not get the second dose due to lack of vaccine.

"We will mention in the letter that the senior citizens above 65 years of age have not been able to get the second dose due to lack of vaccine," he said. He expressed confidence that the UK would provide vaccines soon at the request of the government.

The ministry has decided to give the natural vaccine 'Astragenica' as an alternative to the 'Covishield' vaccine after both the Indian company Serum Institute and Covax Facility did not immediately provide the 'Covishield' vaccine. The second dose should be given at least 12 to 16 weeks after the first dose. The government says the Covishield and AstraZeneca vaccines are made by the same company and the same formula, so there is no difference.