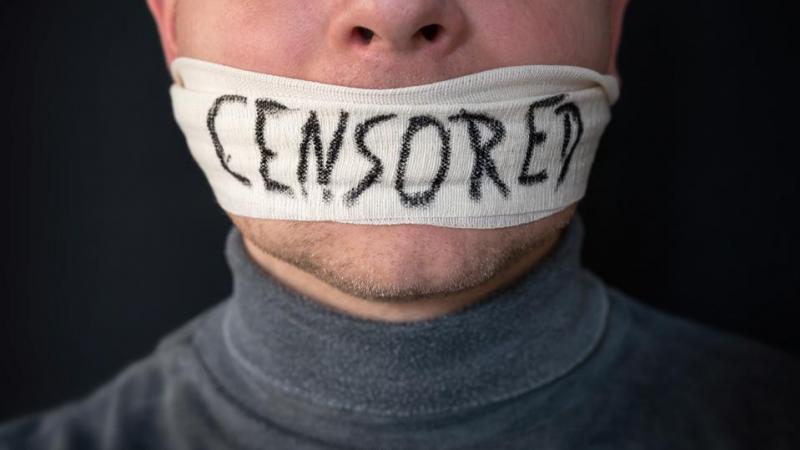 June 13, Kathmandu- The Lumbini state government has drafted a communication bill to control the freedom of the press, contrary to the spirit and letter of the constitution. The bill places special emphasis on penalties. The draft bill has been passed by the Council of Ministers and sent to the House. The bill is scheduled to be registered in the House on Sunday.

The proposed bill provides for the formation of a media council with a minister as its chairman. The majority of the members will also be the secretaries of the ministry. The bill also proposes to close the registration and renewal of the media, disobey the orders and directives of the government and punish those who publish and broadcast false details. This includes the provision of imprisonment from 6 months to one year and fine.

The bill stipulates that the media will be shut down if it publishes and broadcasts news on issues banned by the state. Those who publish and broadcast news without registering the media can be fined the same amount or imprisoned for one year or both by charging the license fee, broadcasting or distribution fee. It has been said that a fine of Rs 10,000 will be imposed for giving false details. The bill also provides for free dissemination of information provided by the government.