Weather Update: Clouds Will Cover Nepal's Sky For A Week 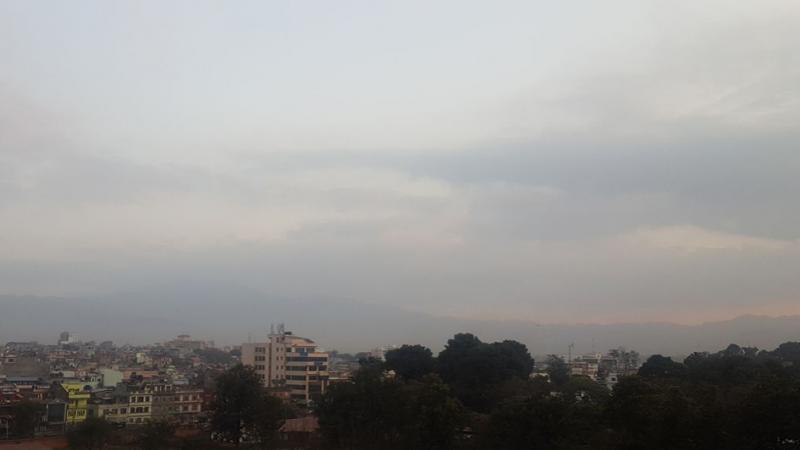 June 13, Kathmandu- The sun will not shine in the sky of Nepal for the next one week. With the onset of this year's monsoon in Nepal, it has been spreading across the country. Monsoon clouds that entered Nepal from the eastern part of the country via the Bay of Bengal through India have covered the sky for a week now.

Meteorologist Barun Poudel said, "Monsoon activity has increased as it spreads across the country, so it will be difficult to see the sun in a week's time."

According to him, even if the sun is seen somewhere, it will be visible for a very short time. According to the Meteorological Department, the monsoon has entered the eastern part of Gandaki and Lumbini provinces from Saturday through a special monsoon bulletin. The sky is unlikely to open in a day or two as the monsoon will affect the entire country.