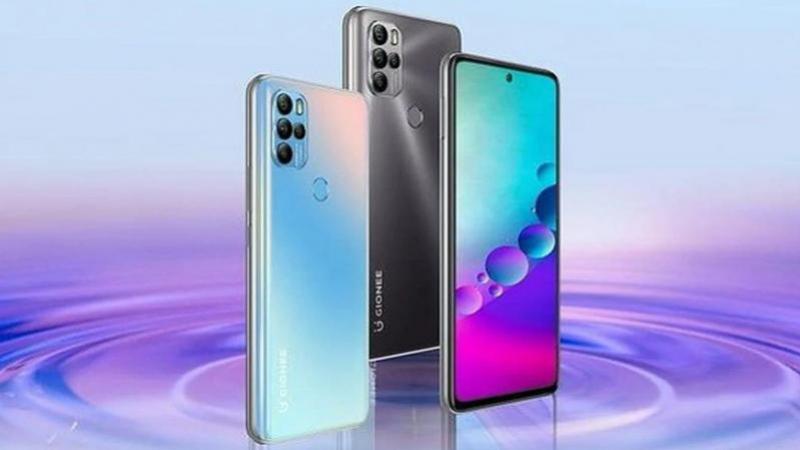 June 26, Kathmandu - Chinese brand Gionee is going to launch M15 smartphone in the Nepali market on July 6. After a gap of a few years, the company is resuming business in Nepal. Under this, the company is about to make a presence in the smartphone market again with its latest smartphone M15.

Based on Android 11, this phone uses MediaTek Helia G90 chipset. This phone has 6 and 8 GB RAM and 128 GB ROM. In addition to dual SIM, it will also have a separate microSD slot. The phone has a 5100 mAh battery. Which is said to support 18 watt fast jerking. A phone with Forge support has a fingerprint scanner available for security. The company has not given any information about the Nepali price of this phone. But according to estimates, the market price of the 6 GB and 128 GB ROM variant will be around 24,000. Similarly, the market price of 8 GB RAM and 128 GB ROM variant is estimated to be 27,500. According to the company, the phone will be available in two color variants, gray and blue.