Motipur Incident Violated The Right To Life Of People – NHR 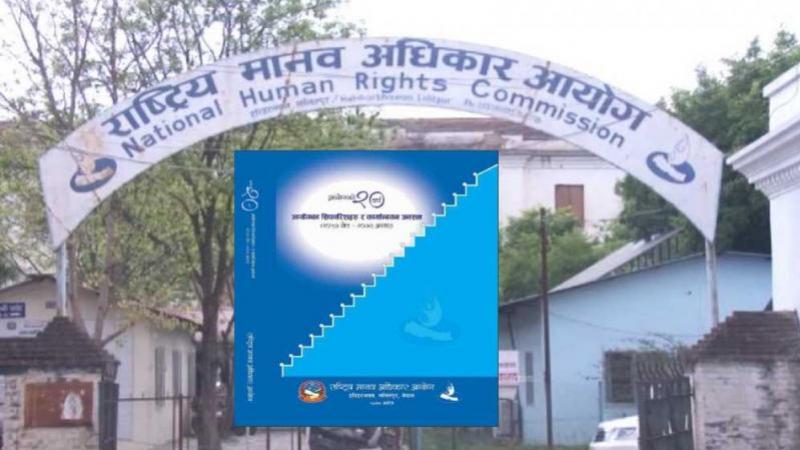 October 12, Kathmandu - The National Human Rights Commission ( NHRC) has shown interest in the Rupendehi incident that claimed the life of a person.

The commission has also demanded the government to conduct an impartial investigation and take legal action against the culprits and provide free treatment to the injured. The spokesperson of the commission, Dr. Tikaram Pokharel, has requested for free treatment of the injured and identification of the real homeless and making arrangements for their proper accommodation. The Commission has also requested all the parties concerned to resolve the dispute through dialogue by adopting restraint so as not to allow further challenges in the restoration of human rights and peace and security from the situation arising out of the incident.

Four protesters were shot dead and 60 others were injured in a clash between security forces and evacuees at the Motipur Industrial Area in Rupandehi. During the initial monitoring of the incident by the team of the commission, it was found that there was a double clash between the protesters and the security personnel while the security personnel were removing the temporary houses and tents built on the land of the proposed industrial area. The commission has stated that this incident has seriously violated the right to life of the person. Only one of the dead has been identified and additional security personnel have been deployed at the scene.