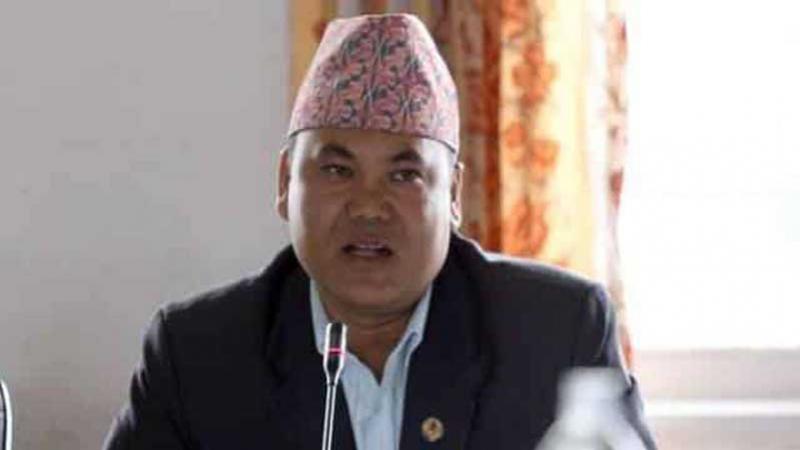 Dec 11, Kathmandu -Nepali Congress youth leader Yogendra Chaudhary has decided to run the post of the central member. Leader Chaudhary will be contesting from the team of Chairman Sher Bahadur Deuba. In the 14th General Convention, I will be the candidate for the central member ', he said,' I am going to nominate the central member on the advice and counsel of everyone. '

He became a central member after Vijay Gachhadar-led Democratic Forum joined the Nepali Congress. Leader Chaudhary appealed to the delegates of the General Convention to make him victorious by voting.

Chaudhary, who is also a former member of the House of Representatives, is considered popular among the youth. He said, ‘Congress has been brought to the rescue by activists and leaders of all age groups, including elders and youth. Everyone's contribution is equal. We should all form a big party together. '

Chaudhary, a permanent resident of Deukhuri Upatyaka in Dang, had borne a great responsibility by being a member of the active membership investigation committee of the Nepali Congress. While the slogan of 'One Madesh, One State' was in full swing, leaders including Chaudhary had launched an agitation against it. After that, the slogan was chanted. Congress leader Chaudhary is known as an efficient organizer.