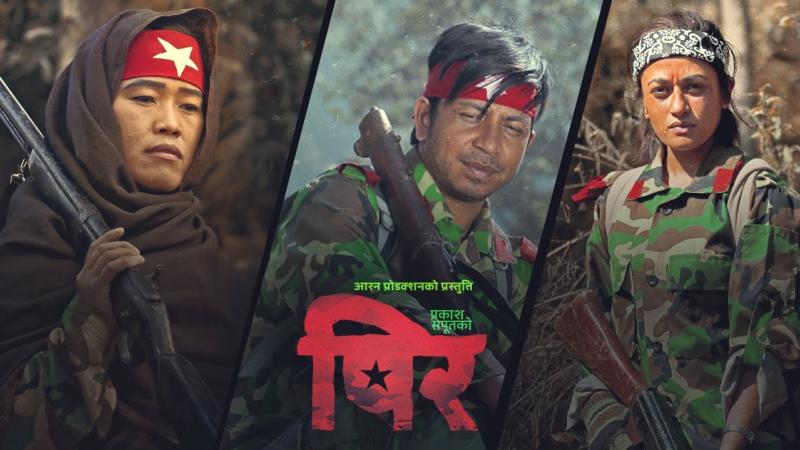 Saput’s song ‘Peer’ has become the most viewed song on YouTube in a short span of time. Within a week of its release, the song has crossed 10 million views. Earlier, Bishnu Manjhi’s song ‘Chari Jellaima’ had created the record for most viewed songs in a short span of time. The song crossed 10 million views in just 12 days of its release.

Saput uploaded the song on his YouTube channel last Friday and it is still trending at number 1 in Nepal. As soon as it became public, this song got into controversy. Prakash Saput’s ‘Peer’ became the first song to get 10 million views on YouTube in a week.