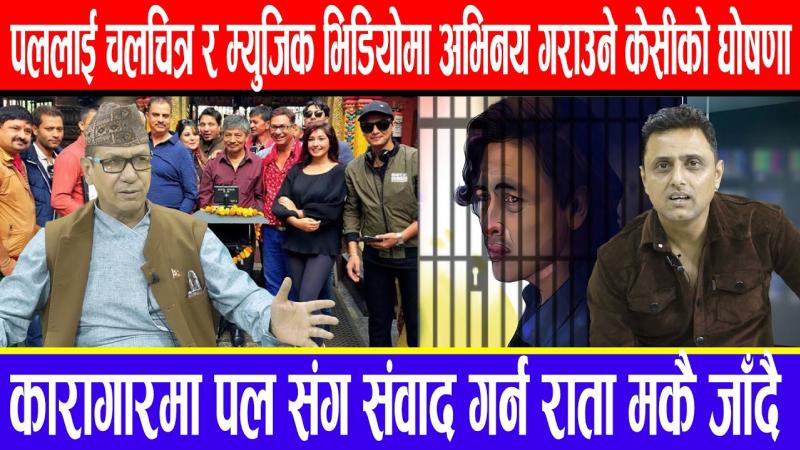 KC started as a theatre artist along with Maha Jodi from Rashtriya Naach Ghar. He is known for his comic timing. He is also known for his performance in Je Bho Ramrai Bho (2003), Ta Ta Sarai Bigris Ni Badri (2000), and Jire Khursani (2003 to 2015 AD).

He has been actively associated with television since its early days in Nepal and has appeared in a handful of comedy pieces. He has been seen on the Nepali comedyTV Serial "Jhire Khursani" and became popular among Nepali viewers as Rata Makai.

Speaking on the Headline Nepal Bishesh program with Presenter Sanjeeb Regmi, he said that in order to uplift the world of Nepali cinema, the government of Nepal should make a different kind of policy and rules. He said that since Paul Sah is an artist with a good image from all over the world AS everyone knows about it.

He also will work on his two songs quickly with Shah after he is released from jail and then he will start making a film that suits him.KC added he is going to Tanahu soon to meet him.