Why Victim Flips From Previous Statement Has Been Revealed? (With video) 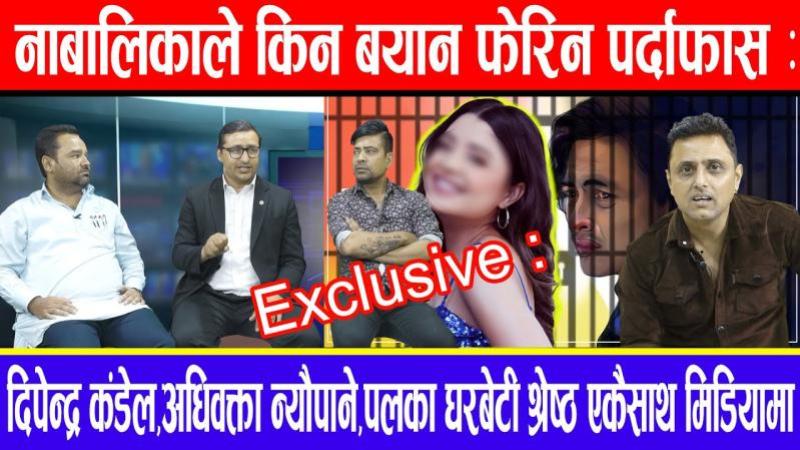 April 18,  Kathmandu-  The case of actor Pal Shah who was lodged in Tanahu District Jail in a rape case has taken a new turn.

The incident took a new turn after a minor who had filed a complaint in two places alleging that she had been raped, abruptly changed her statement in the Tanahu District Court on Sunday.

In the statement, she changed her statement saying that she was not raped by Paul but she had filed the case under the pressure and influence of others.