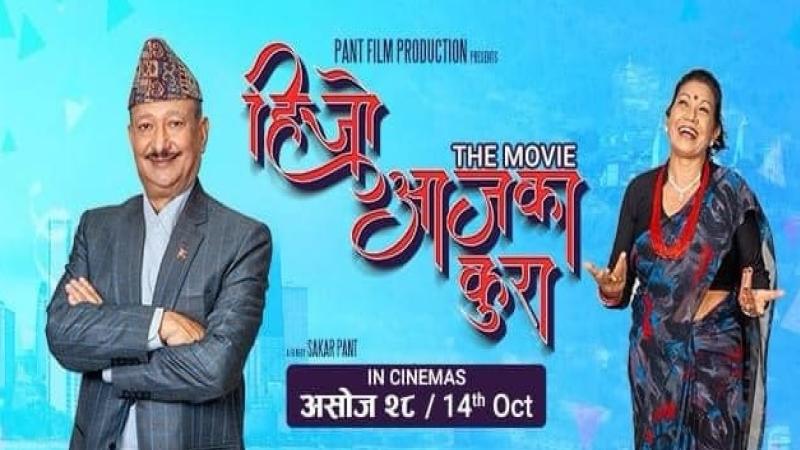 Jun 13, Kathmandu:  The release date of the film ‘Hijoaajaka Ko Kura’, based on the ever-popular TV serial, has been fixed. Producer and actor Santosh Pant informed that the film will be released on 15 September.

“We have fixed the date of the performance after Dashain and before the festival,” according to pant. Although the film had earlier set a release date of April 29, 2077, the release was uncertain due to the restrictions on corona infection. The screening of this pandemic-affected film has finally been decided.

Director Sakar Pant said that he is looking forward to connecting with today’s audience. According to him, this film is a mixture of drama and comedy. He said that the daily events of Nepali society have been depicted in the film.