How Many Movies Has Been Recorded By Brahmanandam In The Nepali Film? 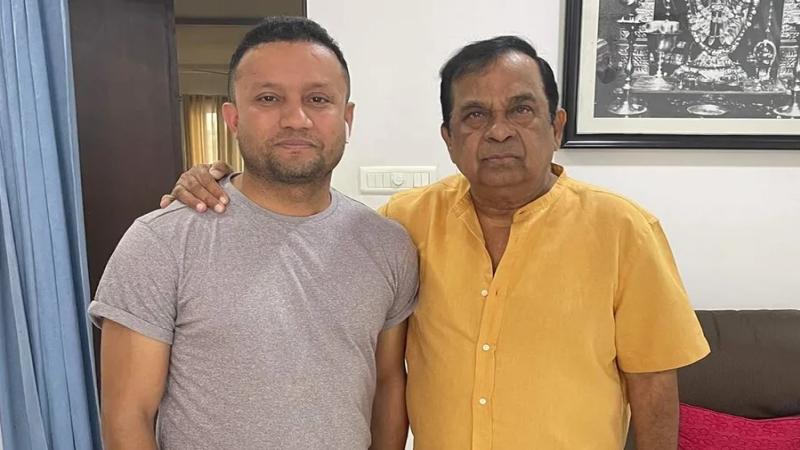 June 29, Kathmandu: Indian actor Brahmanandam, who has made a world record in the Guinness Book of World Records by acting in over a thousand films, has decided to star in the Nepali film ‘Hraswadirgha’.

A written agreement has been signed between the production company Neeta Films and Brahmanandam. Awarded the Padma Bhushan, India’s highest civilian honour, he has been contracted at a high salary.

The film is being produced by actress Neeta Dhungana. He has also acted in Tamil and Telugu films and is known for his ‘comic expressions’.

She has not acted in any Hindi film since she starred in ‘Sooryavansham’ opposite Amitabh Bachchan in 1999. Neeta said that the presence of Brahmanandam has strengthened the lineup of the film.

Earlier Sunil Burma, Pradeepraj Rawat and actor Ali have also been roped in for the film. The film will be shot by Bollywood cinematographer Kabir Lal.

Dhananjay Ghalani is the casting director of ‘Hraswadirgh’, which will be shot in Nepal and India. The film also stars Nepali actors Harihar Adhikari, Saroj Khanal and Saloon Basnet in lead roles. The film will also be shot at India’s popular film studio Ramoji, which begins in September.