Jyoti Fetching First Lady From Nepal To Be An Astronaut! 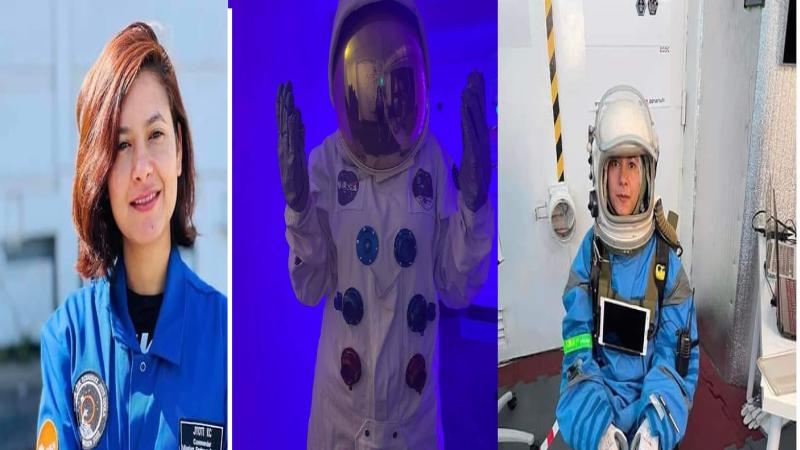 Jul 2, Kathmandu: A resident of Rapti Village Municipality-Ward No. 1 Bhaluwan i.e. Jyoti KC 27-year-old daughter of Nara Bahadur KC  has completed her training in Anagan Space. Many people are congratulating her on social media saying that she will be able to go to space for the first time. KC who came to her home district on June 15 after completing her studies is now respected by the locals saying that she has enhanced the prestige of her area. The news that she has completed the training of analog astronauts has made all the rioters happy, said his father's friend Uday GM. 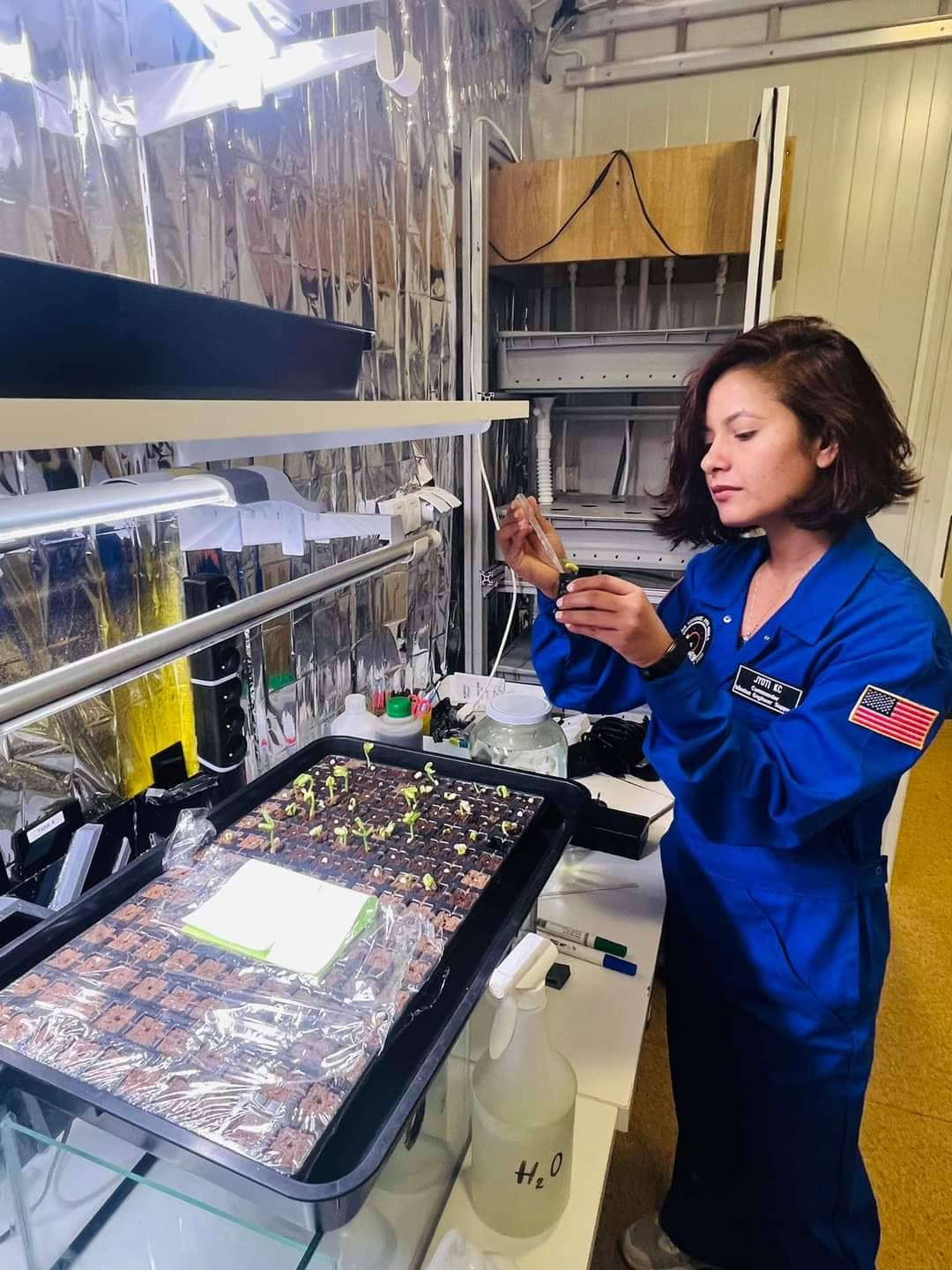 "This is a matter of pride not only for the KC family but for all of us," she said. According to the GM, the school in Bhaluwang where he studied has a program to honor him on Saturday. 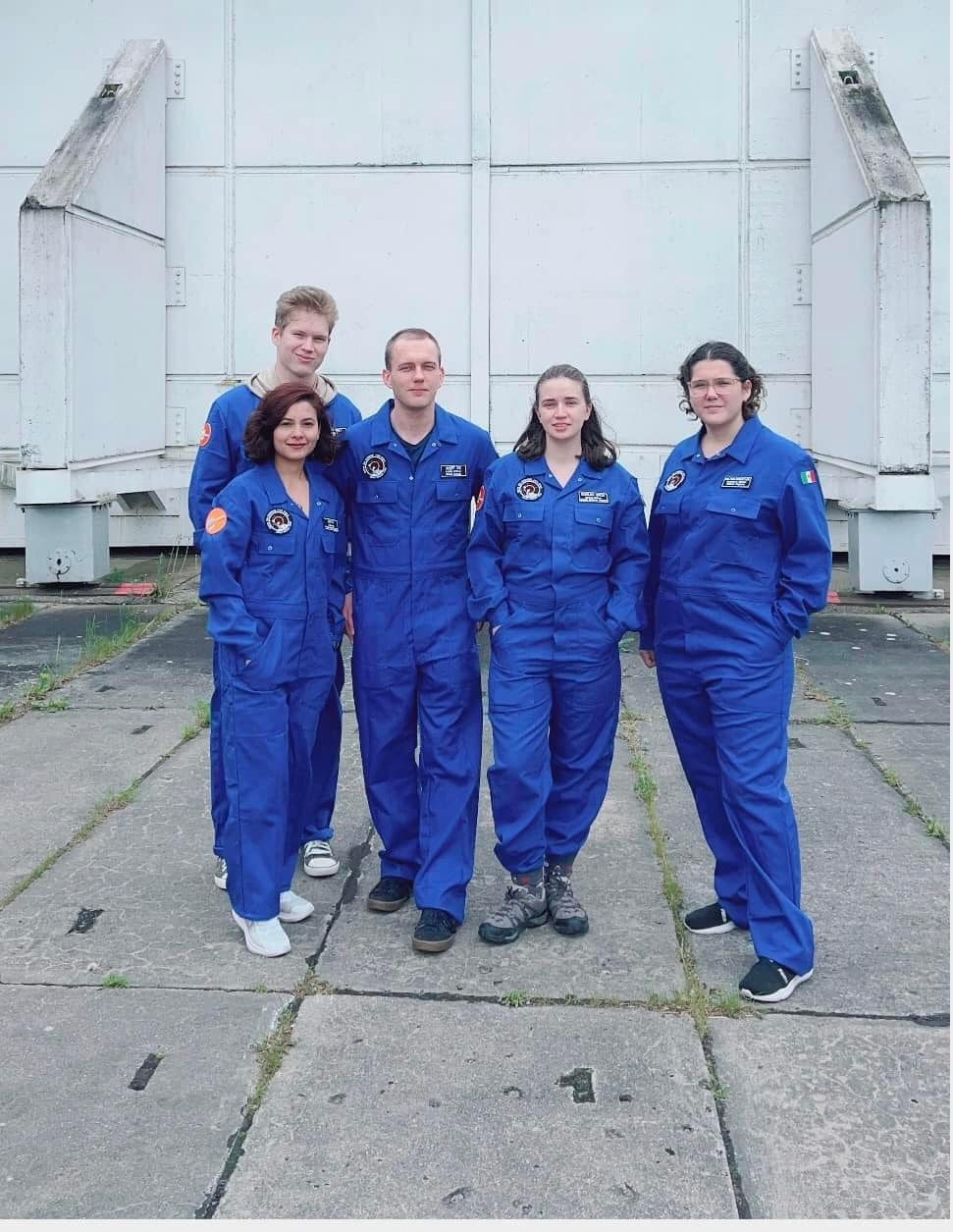 KC's neighbor journalist Suman Adhikari said that Jyoti was probably the first runner-up from Nepal to go to space. 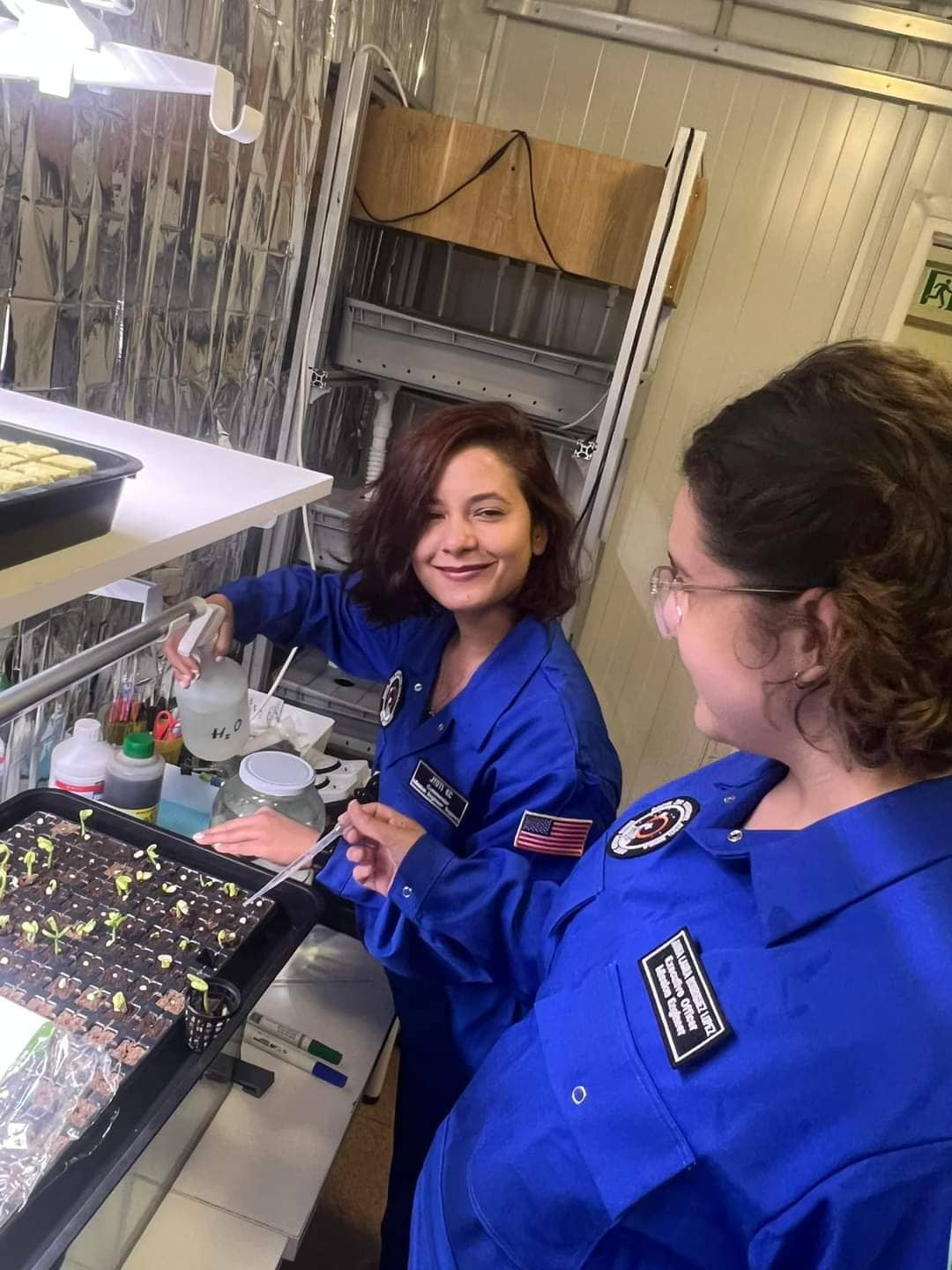 In 2017, KC arrived in the United States to study aerospace engineering. While enrolled in the US Air Force while studying, she is now preparing for being an astronaut. Her father Nara Bahadur KC said she was very proud of his daughter for completing her astronaut training. 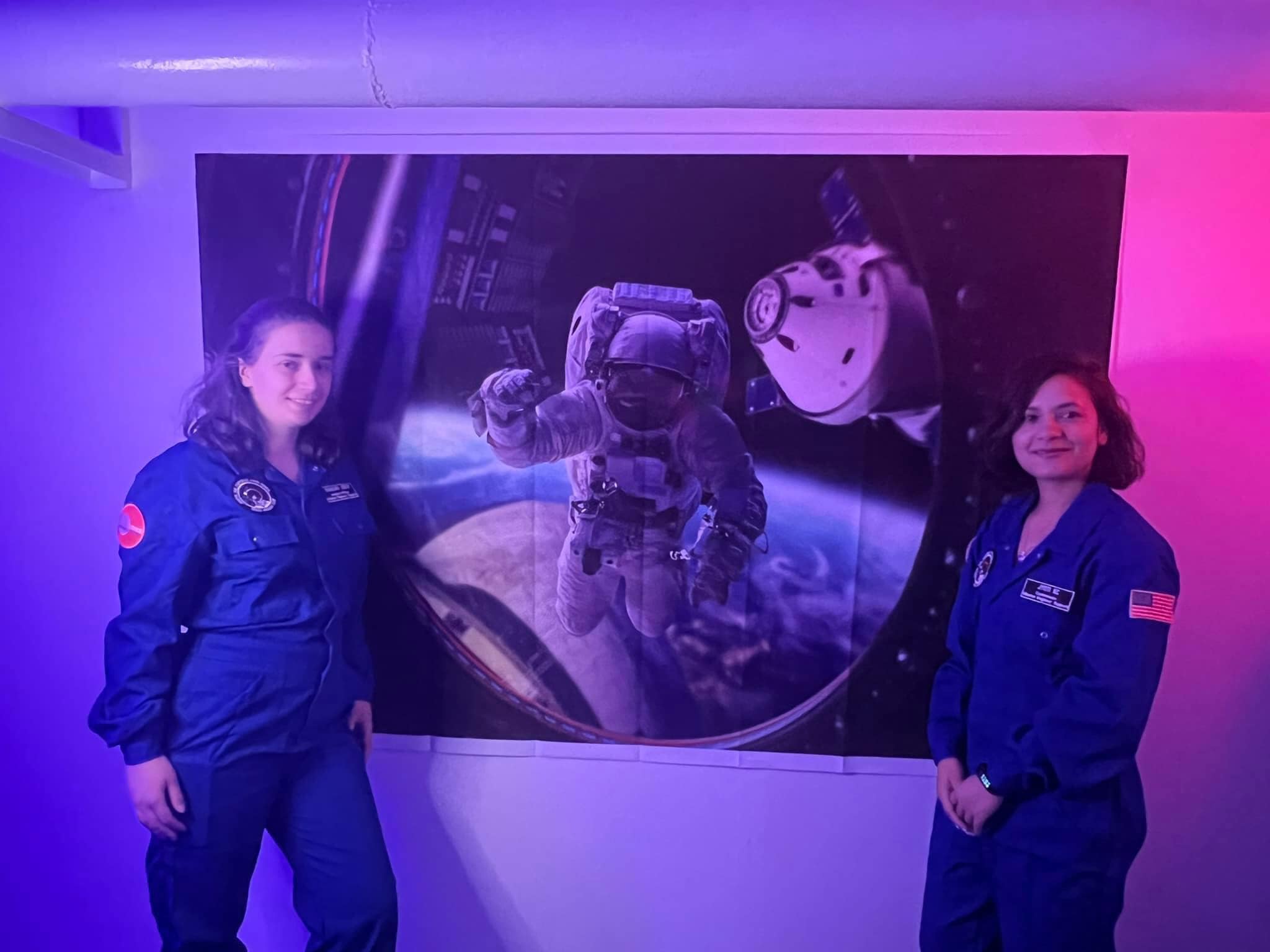 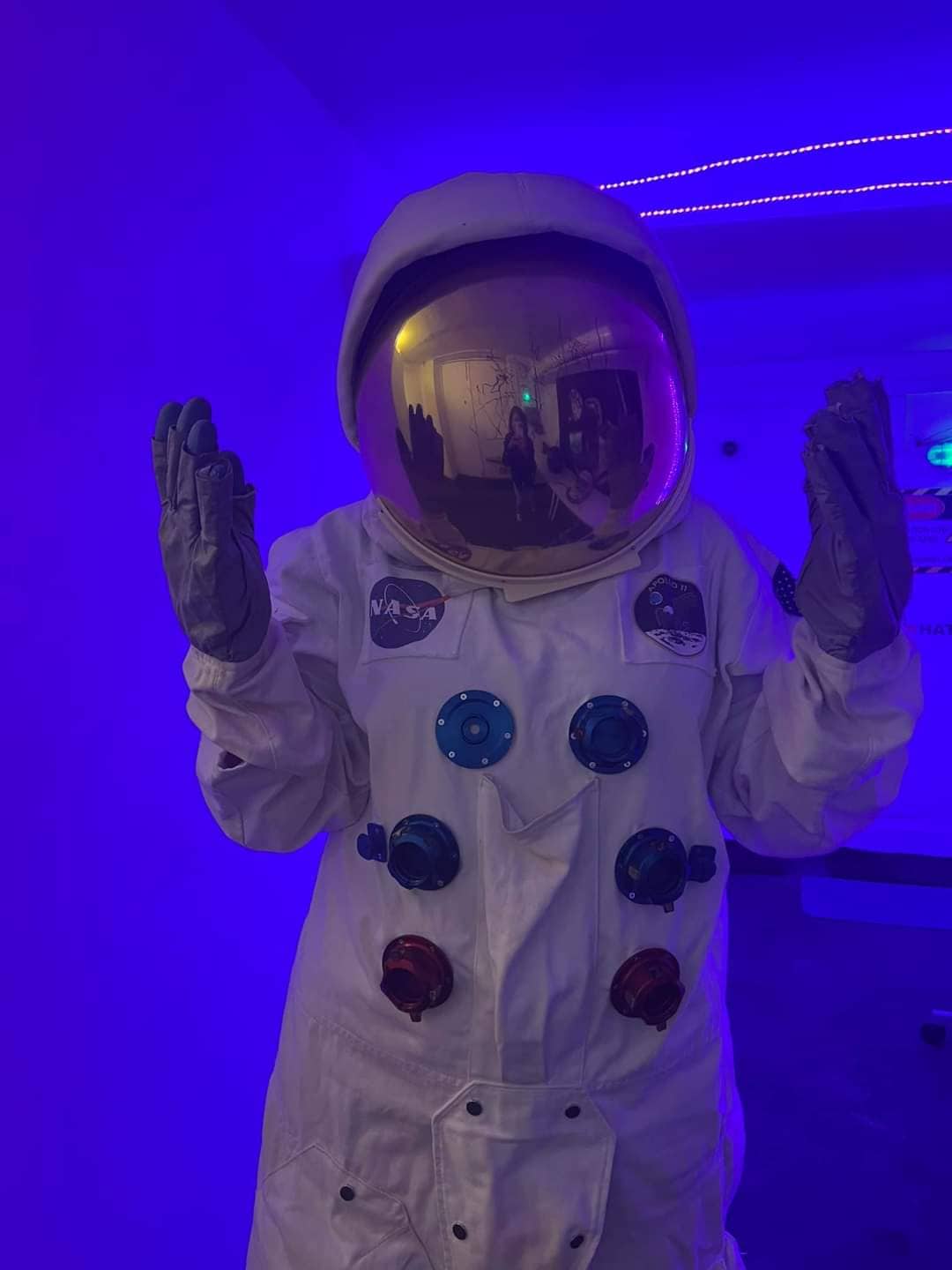 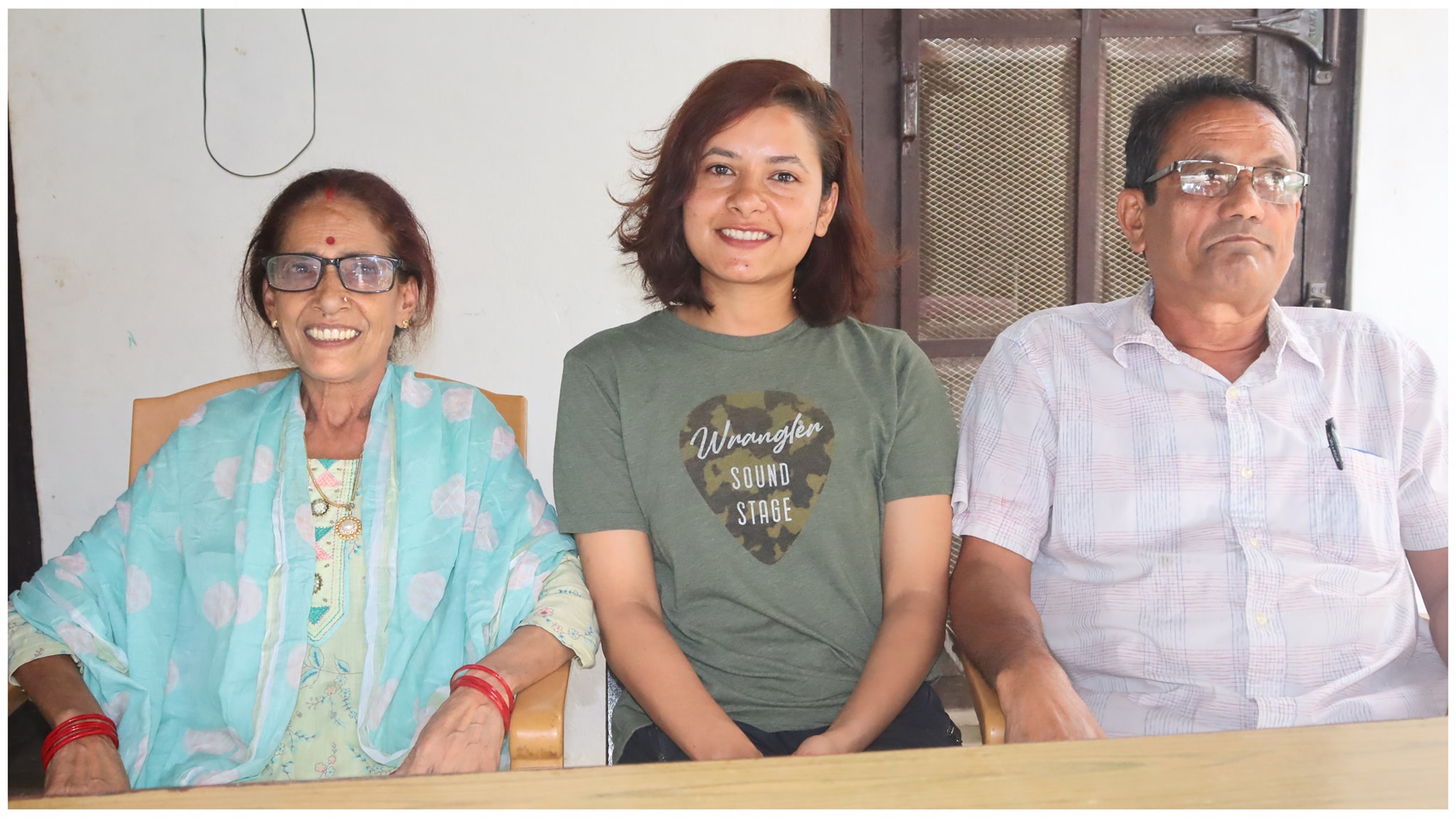 Isolation and captivity team dynamics, menu fatigue, and other behavioral effects are also observed. I was given an opportunity once in my life. And I want to thank my parents, my brothers, my relatives, my friends, and the United States Air Force for their support. " "As the commander and engineer of the Sirius mission, I had four crew members from around the world (USA, Mexico, Poland)," she wrote of the astronaut training. It was an incredible learning experience for all of us. The training lasted for two weeks in Poland, and I am the first Nepali-American to attend (Lunars Research Station). ' 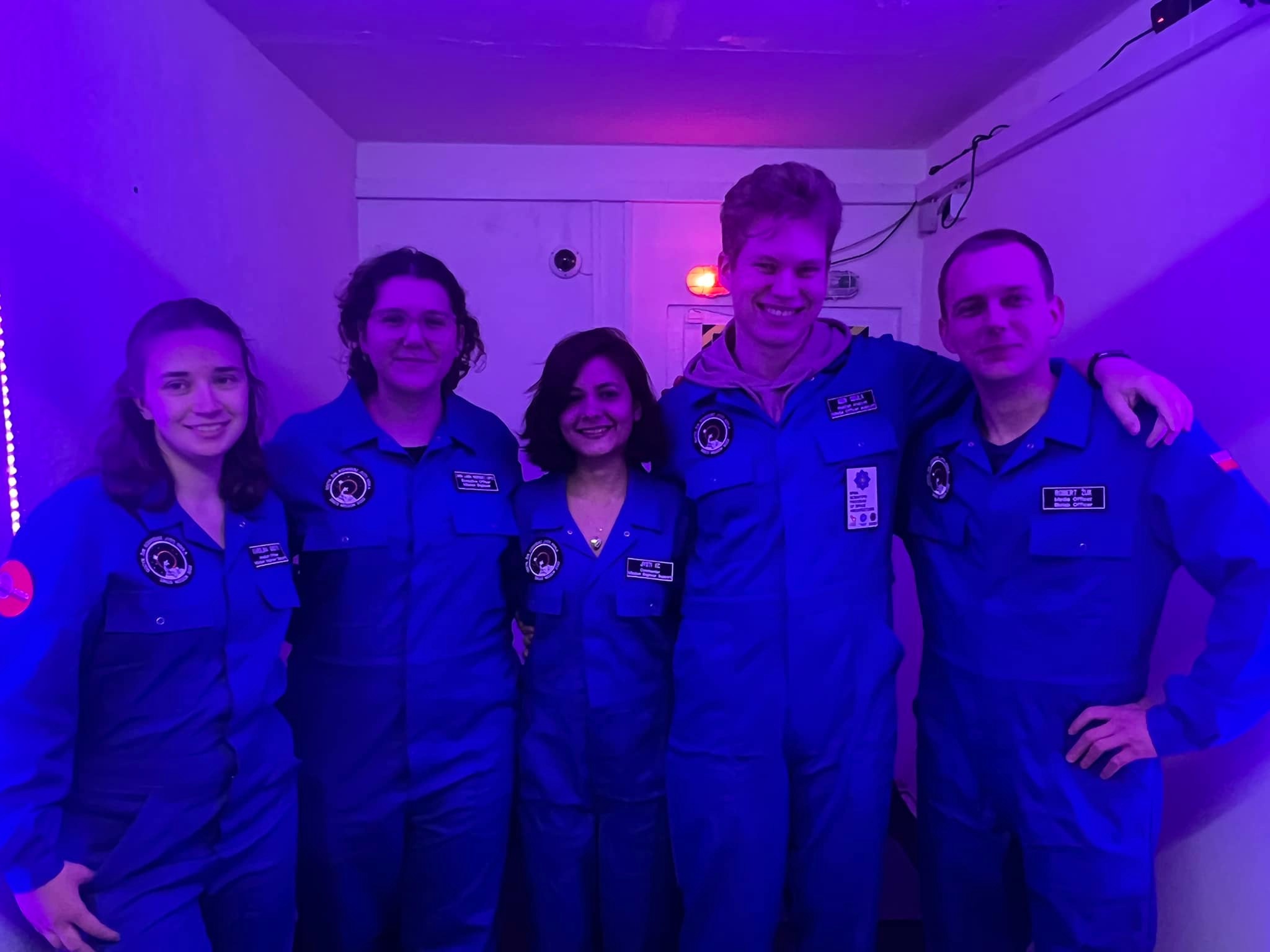