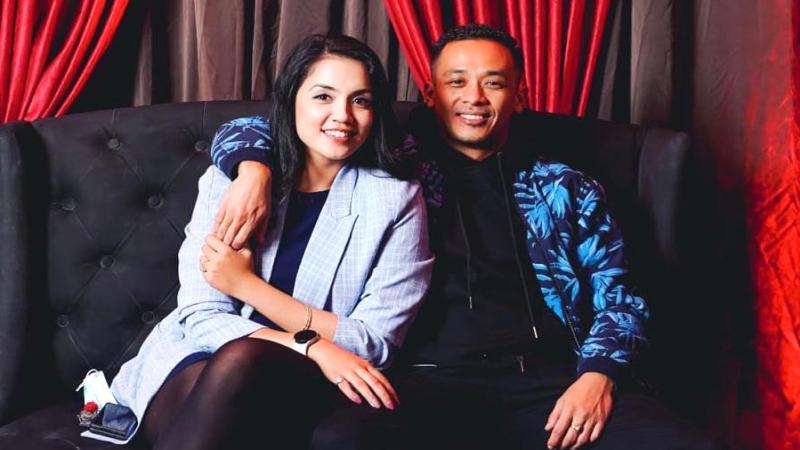 Jul 3, Kathmandu:  Miss Nepal 2010 Sadichha Shrestha and her boyfriend Rahul Moktan are getting married on Tuesday. The couple is about to turn a long love affair into a marriage. Both of them are preparing for the wedding according to the Newari tradition and are also distributing invitations to relatives and close people.

A reception has been organized at the Silver Oak Party Palace in Garidhara on Tuesday. A source close to Sadichha informed us that the wedding took place on the same night as per Newari custom. According to the Newari tradition, after the girl gives the reception first, the boy rituals bring the procession. After that, it is customary for the boy's side to give a party.

Rahul and Sadichha who run a gym hall in Kathmandu had been dating for a year. They were also openly presenting their relationship on social media. Sadichha worked as a host in Dancing Stars Nepal last year.