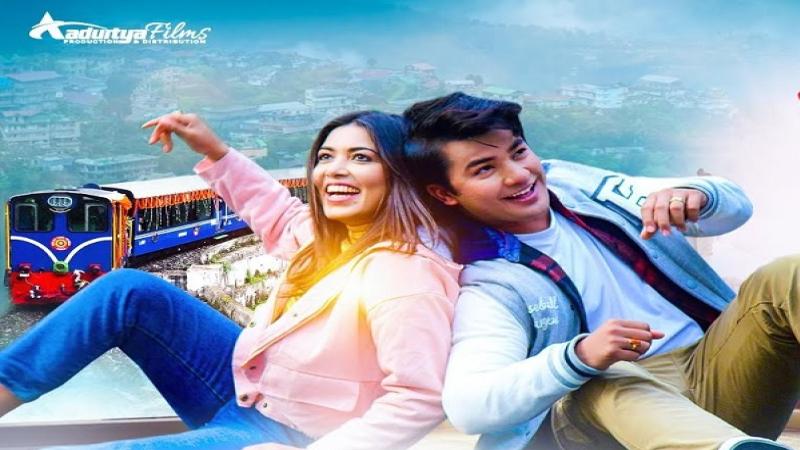 Jul 3, Kathmandu:  The second trailer of the movie 'Samjhana Birsana' directed by Nimesh Pradhan has been released.

The public trailer shows the triangular love between actor Akash Shrestha, actress Pooja Sharma, and Chulthim Gurung. Produced by Aditya Pradhan and Revika Pradhan, the film stars Aakash, Pooja, and Chulthim along with Sunil Thapa, Shishir Rana, and others.

The story and script of the film have been prepared by director Nimesh Pradhan himself. The film is directed by Shiva Dhakal, edited by Tara Thapa 'Kimbe', and choreographed by Kamal Rai. RR Films is distributing the film shot in beautiful places including Darjeeling, Siliguri, and Sikkim. The film is being screened on July 15.