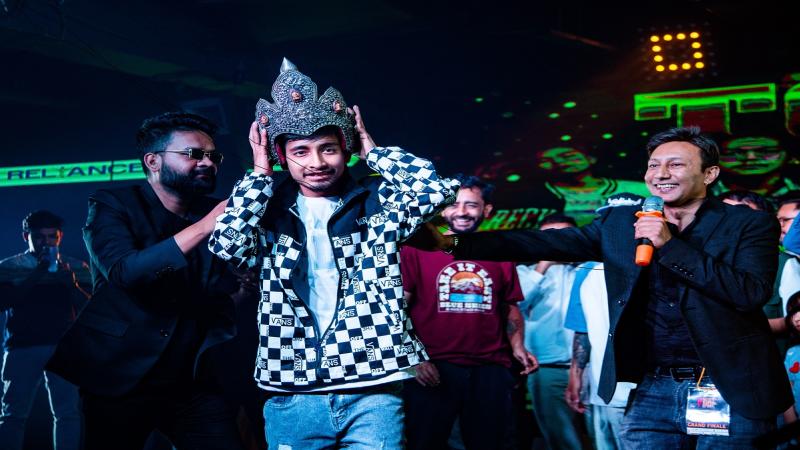 Jul 3, Kathmandu: Simon Bista "Viber" has won the title of Nepal's first hip-hop music reality show 'Nephop's Shreepech'. He defeated four other competitors in the final held at the Soaltee Hotel in Kathmandu on Saturday.

Simon was joined by Babu Bilibar of Kathmandu, MC King of Nawalparasi, Janice Chhetri of Pokhara, and Bishesh Bhattarai of Jhapa. Simon who won the title won Rs 1 million in cash, Rs 5 million in insurance from Reliance Life Insurance, a smartphone from Honor Mobile, and a chance to travel the world.

From the physical audition, the judges selected the best 17 and dropped them to the top 12. After that, the contestants were eliminated from the show 1-1 a week. The judges of the show were Girish Khatiwada, Manas Ghale, and Balen Shah. While this was going on, Shah was elected the mayor of the Kathmandu metropolis.