How Actor Priyanka Entrenched Indian Heritage In US? 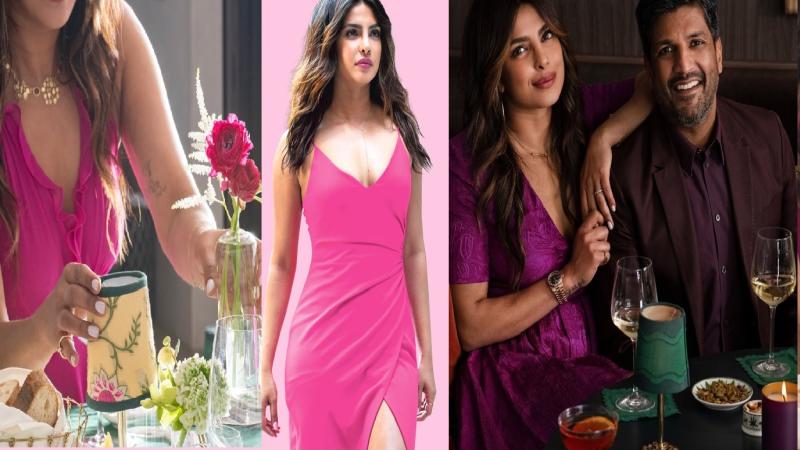 Jul 3, Kathmandu: Bollywood and Hollywood actress Priyanka Chopra has been living in the US lately. Priyanka has lived in the United States most of the time since her marriage to American writer and singer Nick Jonas. She has been taking care of her daughter Malati Mary along with her husband Nick.

Lately working in Hollywood movies, she has also been doing business in the United States. She has been running an Indian restaurant called 'Sona' and has also started a homeware company called 'Sona Home'. Priyanka who has been working in the United States lately is trying to establish the heritage of Indian culture, customs, and traditions even after leaving the country and living abroad.

"I'm leaving India to make America my second home. In fact, it is very challenging, "she told the media." I have brought the Indian part of everything to the United States. What I do is a reflection of an Indian. ' She said that Indian culture is famous for its culture and hospitality and it has been working to connect it between India and the United States.

"India is known for its culture, culture, and hospitality. Our rites and culture connect everyone. As an immigrant, Indian culture is very important to me, "she said. For this, I have started a new business. '  Priyanka is seen in 'Citadel' and 'Ji Le Jara'.

The shooting of the Russo Brothers series 'Citadel' has been completed. In this series, Priyanka is seen with 'Game of Thrones' fame Richard Madden. Similarly, she is about to return to Bollywood. She is sharing the screen with Alia Bhatt and Katrina Kaif in Zoya Akhtar's movie 'Ji Le Zara'.