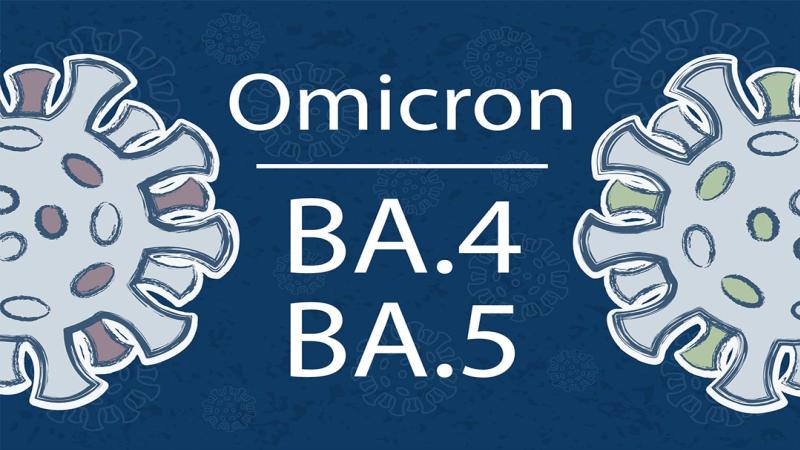 The Ministry of Health and Population and the National Laboratory at Teku are not aware of the BA Five subtype of Omicron confirmed during genetic testing at Dhulikhel Hospital. A high-ranking official of the Ministry of Health said, "I came to Dhulikhel Hospital three days ago to hear that the sub-species BA Five of Omicron variant has been confirmed." However, the source of the report has not been confirmed.