Anmol And Pooja's First Collaboration, How Much Did They Get Paid? 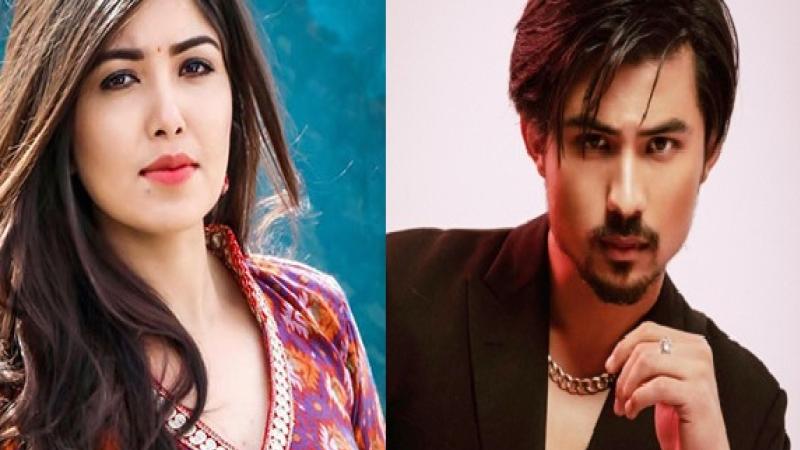 Jul 4, Kathmandu: Actor Anmol KC has been contracted for the new film to be produced by actress Pooja Sharma.

An agreement was reached between Pooja Sharma Productions and Anmol KC to play the film last Friday. The film will be directed by Sudarshan Thapa. Anmol has agreed to play Pooja's film with a salary of Rs 5 million.

Pooja became a solo producer for the first time. "I have taken it as a challenge and an opportunity," said Pooja. I am sure that the audience will love Sudarshanand my collaboration with the current superstar Anmol like the previous films. '