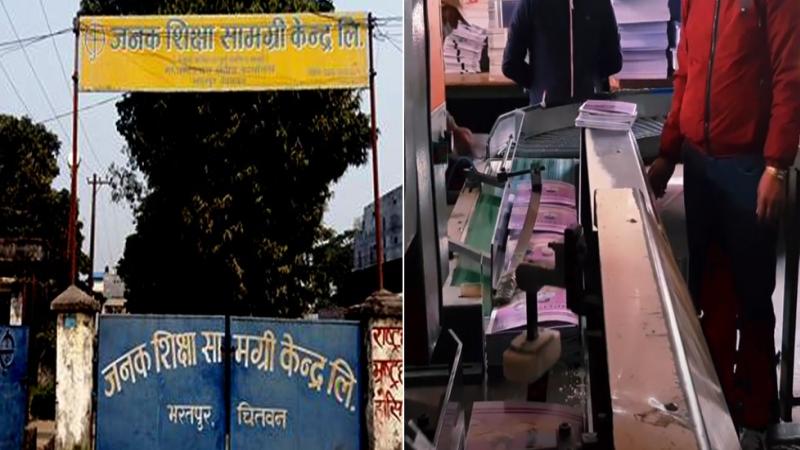 Jul 4, Kathmandu: Janak Education Materials Center decided to print the book after the private schools started using the books in government schools. The Janak Education Materials Cente, which is busy printing ballot papers for the local level elections has been struggling to print government school books on time. Demand for this specialty has grown significantly as a result of recent corporate scandals.

This work will be completed within 10 days." According to Acharya, it took time to print the Nepali, social and English books used by the community schools as private schools started using them.

Acharya said that the demand for English, social and Nepali textbooks for classes 4, 5, 6, 7, 8, 9, and 10 is high. He said that the delivery of the book to the students was delayed as it would take time to complete the printing of the book.