Government Should Vigilant To Prevent University From Being Lock-Out: Education Minister Poudel 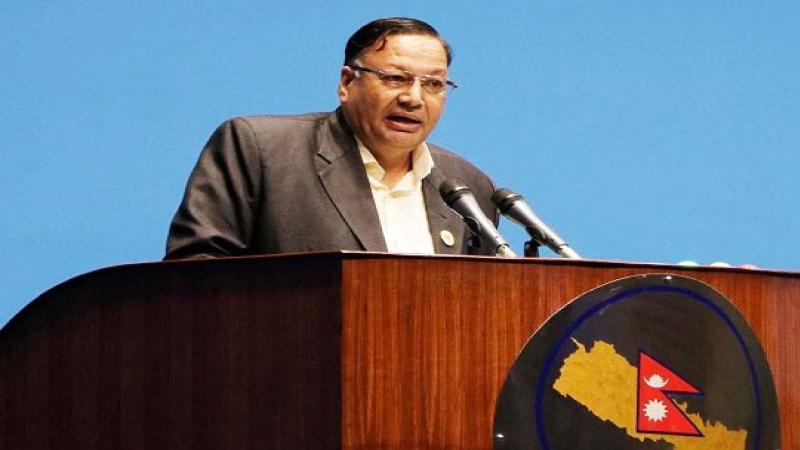 Jul 4,  Kathmandu: Minister for Education, Science, and Technology Devendra Poudel has said that the government is vigilant to prevent the lockout of the university. Minister Poudel said that serious discussions and dialogues were being held to address the demands of the government to hold examinations, get results, and other issues raised by the students in order to end the lockout of the university forever.

Speaking at a meeting of the House of Representatives on Monday, he said that the opinion of the lawmakers on the issue of not locking down the university was justified. Minister Poudel also reminded us that the lockdown on Tribhuvan University and other universities was lifted after the lawmakers protested against the lockout.

He said, "If there is any problem in the teaching related to the university, it should be solved through dialogue, consensus, and dialogue." It is not good to put keys, lock them, disturb them, prevent them from doing administrative work, and try to disrupt the examination system. ”