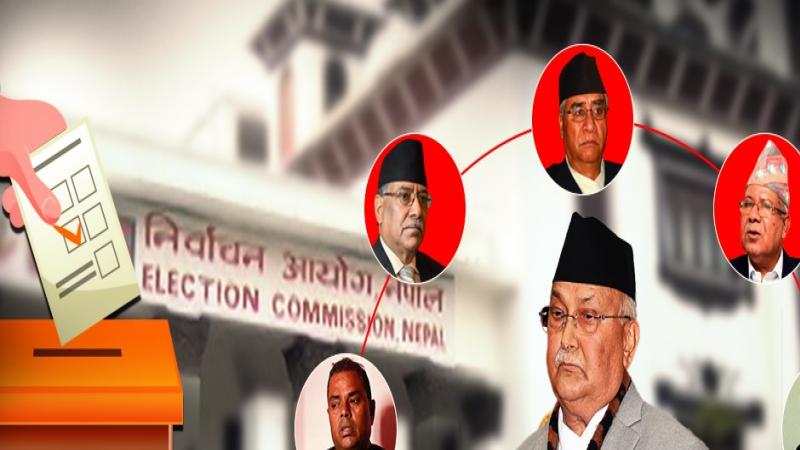 Aug 8, Kathmandu: The meeting of the working group of the five-party alliance formed to prepare the blueprint for seat allocation for the elections of the House of Representatives(HoR) and Provincial Assembly has started.

The first meeting of the working faction will begin at Baluwatar, the official residence of the Prime Minister. A member of the working group Janata Samajwadi Party leader Ram Sahay Prasad Yadav said that the modality of seat distribution among the parties in the alliance is being discussed in the meeting.

The working faction has 3 members from Congress and 2 members each from other parties. As soon as the government announced the date of the HoR and province Assembly elections on November 20. A meeting between the parties of the ruling coalition agreed to coordinate the elections.

For the implementation of this agreement, the working faction will prepare the seat allocation modality and submit it to the leadership. As none of the parties have formally discussed their claim to the seat, it is not seen that the modality will be decided immediately.