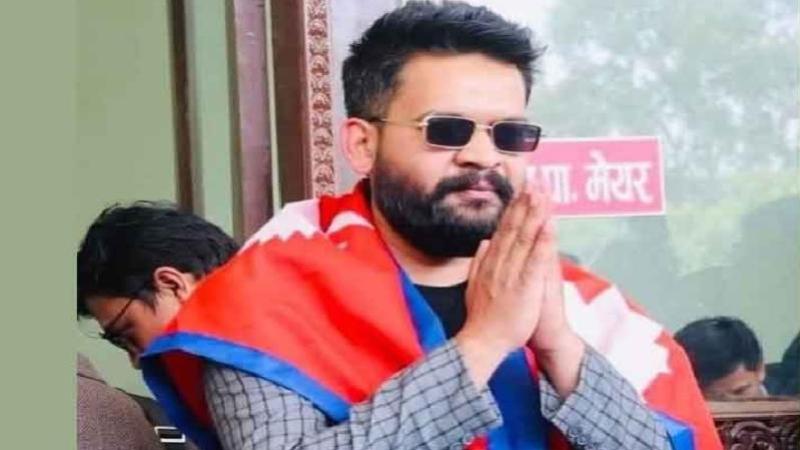 He made this complaint through Facebook. Sharing the letter jointly issued by the Nepali Congress, CPN Maoist Center and CPN United Socialist Party of Dhunibesi Municipality of Dhading on Facebook, they said that a structure has been made at the local level for waste management and compensation has also been agreed upon.He said that politics should not be done in garbage and it will not do any good if it is done. Mayor Shah said it would be ironic.

He asked us not to give name to politics by playing rotten games in the pile of garbage.