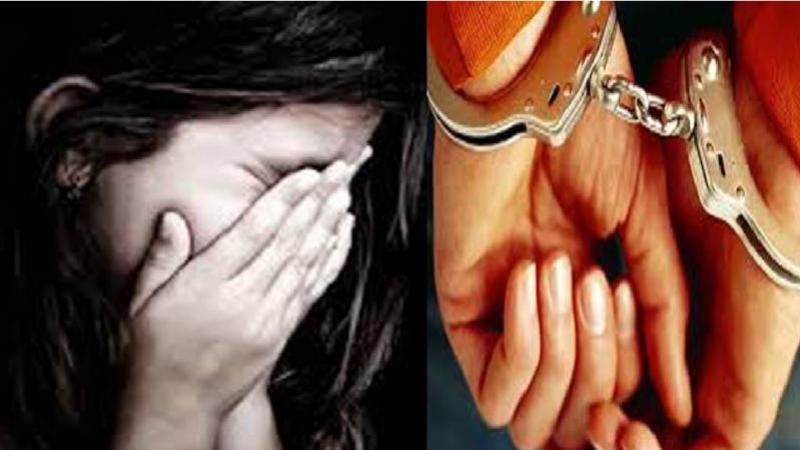 Police arrested 25-year-old Surendra Kumar Mahara of Golbazar Municipality-5 with 30 tablets of the drug Nitrate from Aurhi Rural Municipality-1 Hanumanchowk in Siraha on Sunday. Surendra, who was riding a motorcycle coming from India to Nepal, was arrested by the police from Harkati police station after finding drugs in his possession.

50-year-old Parbati Khatri, a resident of Tulsipur sub-metropolitan city-16 South Kururia of Dang, was arrested by the police on Sunday with 5 kilograms of marijuana. The police deputed from the Malwar and Tulsipur area police offices searched his house and found the marijuana hidden in a bag and arrested her.

The police have arrested one person with 120 tablets of controlled drug Nitrate from 16 Rajatjayanti Chowk, Birgunj Metropolitan City of Parsa.

The arrested person is 25-year-old Ashish Shahi of Kavrepalanchok Panchkhaal Municipality-10. He was arrested by the police on Sunday evening.