National Children's Day Is Being Celebrated Across The Country Today 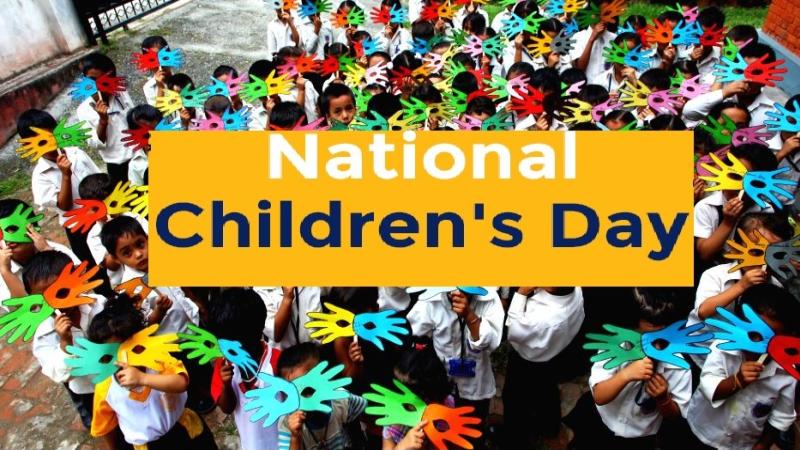 Sep 14, kathmandu: Nepal is the land of festivals and colorful events that people enjoy very much. One of the most favorite non-religious events in Nepal is Children's Day which is annually celebrated on September 14 (or September 15 in leap years). Similarly,according to Nepal calendra  Bhadra 29  is observed as National Children’s Day in Nepal..

The history of Children's Day in Nepal is very long. Originally this day was celebrated on August 19, coinciding with birthday anniversary of Queen Ratna who was Queen Mother from 1972 to 2008. Queen Ratna was very famous for her social work and helping children. That's why her birthday was the perfect day for Children's Day. In 2008 the Nepalese monarchy was abolished and Children's Day was moved to September and since then the date remains unchanged.On 14th September 1990 AD Nepal had signed and approved the protocol passed by UN Convention on Child Rights. To commemorate that day Nepal started to mark 29th Bhadra as the National Children’s Day since 2063 B.S(September 14, 2006 AD).

Children's welfare is payed much attention to in Nepal. Schools and kindergartens organize special parties and events to entertain kids. Although the government of Nepal is working on improvement of life of children, many of them live on the streets or work at dangerous places. Many children have to work to earn money instead of attending school.

Similarly , 58th National Children's Day is being celebrated today with the slogan "Bald Friendly Society: Responsible Family, Responsible Government". Government and non-government organizations have organized various programs on the occasion of the day.

This day is celebrated on the same day that Nepal ratified the Convention on the Rights of the Child 1989 on September 14, 1990 and expressed its international commitment to the development of children, protection of child rights and child participation. It is mentioned in history that it was started by former Badamaharani Ratnarajya Lakshmi Devi Shah on Children's Day in Nepal.

Although Children's Day is celebrated every year in Nepal, there is no significant improvement in the condition of children. The incidence of child labor exploitation is still the same. While the number of children who are deprived of their right to go to school from street children