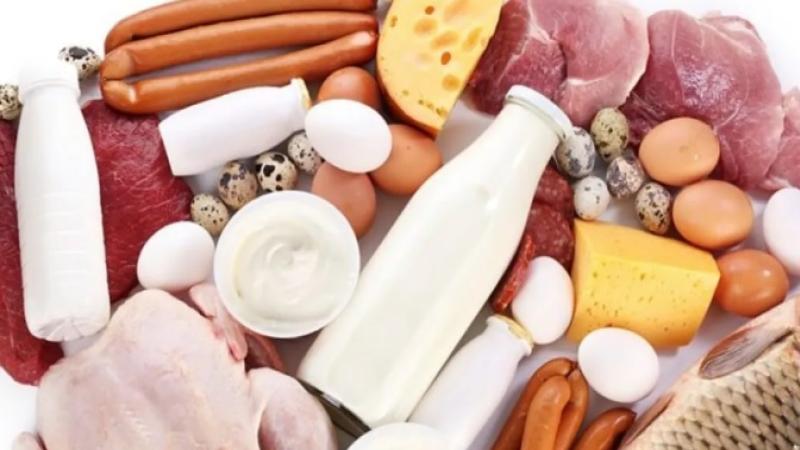 According to Chief of Veterinary Hospital and Livestock Service Expert Centre Dr. Rishabh Guragain, Nawalpur has produced 281 liters of milk per person per year against the need for 91 liters. With this, the annual milk production has exceeded 190 liters in the district.

As per last year’s data, Nawalpur had produced 107,190 metric tons of milk while the total demand for milk was only 34,680 metric tons. The excess production has been supplied to other districts. Guragain shared that the office has also been providing grants based on the production quantity of milk.

The government subsidy has been distributed per liter of milk from the collection center being operated on a cooperative model. Likewise, Nawalpur district has also become self-reliant on meat production. As per the last fiscal year’s data, Nawlpur had produced a total of 12,490 metric tons of meat while the total demand was 7,155 metric tons n the district.