Why RRR’s Strategy To Exit The Oscar Race? 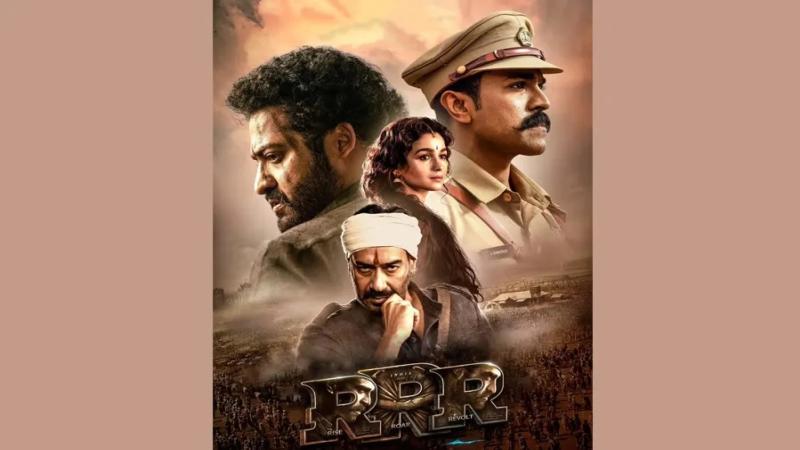 Sep 21, Kathmandu: The Indian film industry has made waves after the box office hit film ‘RRR’ was thrown out of the Oscar race. Following the recommendation of the unexpected Gujarati film ‘Chello Show’, the producers and distributors are working on how to screen RRR.

Citing the example of the Oscar-winning film “Parasite”, the US distribution company of “RRR” has started efforts to compete in the “Best Film” category, according to the prestigious Hollywood magazine Variety.

Dylan Marchetti of US distributor Variance Films told Variety that the film would be considered in categories other than an international feature. Before the Corona epidemic, the Oscar committee introduced a rule to give non-English language films a chance to compete in the main category.

Following the same rules, the South Korean film ‘Parasite’ won the trophy for best film. Following the Parasite style, the American distributor is going to include RRR in the main category of Oscars. RRR earned $30 million worldwide on its first day.