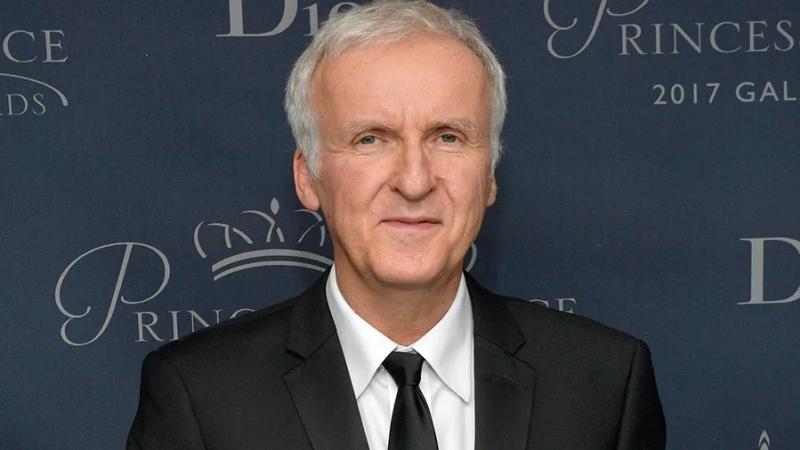 Sep 21, Kathmandu: The pop-culture landscape in 2009 looked different than it does now. Television programs were mostly watched on TV. Tiktok released the famous song of singer Kesha, but last year only two hits of Marble Cinematic Universe were released.

James Cameron wanted to dominate the multiplexes by showing ‘Avatar’, the science-fiction epic. The film depicts the battle between the Earthlings and the planet’s indigenous peoples to seize the natural resources of the fictional planet Pandora.

Thus, “Avatar” became the most successful film of our time, earning $2.8 billion and winning three Academy Awards. World-renowned director Cameron of Titanic, True Lies, and The Terminator joined the production of Avatar’s other series. The second series of the film Avatar: The Way of Water is ready for release. Big changes have taken place in the world 13 years after the release of Avatar.

Avatar was released in 3D format in 2009 with an aim to surprise the audience. The film is being re-released on Friday to re-introduce the audience. This is a strategy. Hollywood Style is aimed at unsuspecting ticket buyers. Follow up and also remind them what story was told in the first part.

Director Cameron said in a video interview on Thursday about Avatar, “We have made this film to gain experience on the big screen. You made people smell like roses. You have given people the thrilling experience of horse riding. If you are shooting a beautiful coral reef or an underwater flight scene, hold the scene longer. I want people to go there with the characters and feel themselves.

Calling from his studio in Wellington, New Zealand, director Cameron, 68, talks about how the world has changed since seeing Avatar with new eyes. Here is the edited excerpt of his conversation.

Have you seen the real ‘Avatar’? What was the experience like? Seeing this, I felt completely happy. A few weeks ago I watched a fully mastered version with the kids. Because they only watched it on streaming or Blu-ray.