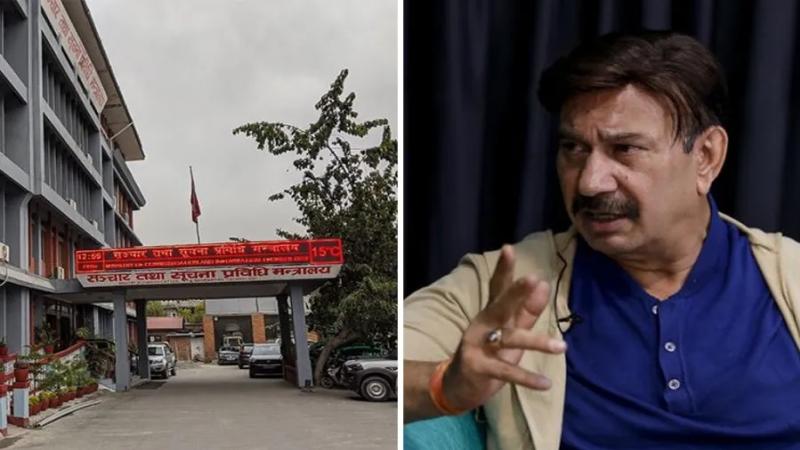 Sep 21, Kathmandu: Film Development Board’s decision to recommend the censors recognize the Hindi version of ‘Prem Geet 3’ as a foreign film has become more controversial.  Ministry of Communications and Information Technology has directed Film Development Board Chairman Bhuwan KC to be present in the ministry at 11 am on Thursday to discuss this decision.

Censor Board member secretary Tank Mahat also confirmed that Bhuvan KC has been called to the ministry. ‘The secretary has asked to be clear,’ Mahat told online news, ‘it is the ministry that censors, not the board. We will decide on this further. On Wednesday afternoon, the Film Development Board recommended the censorship of the Hindi version of ‘Prem Geet 3’ as a foreign film.