WhatsApp Will Now Make Movies Too ! 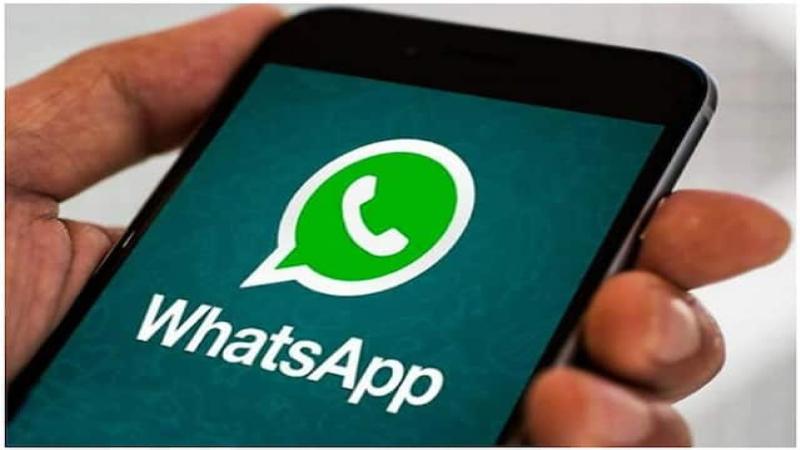 WhatsApp has produced its first film based on the biography of basketball player Giannis Antetokounmpo which will release on Prime Video on September 21. With this announcement of WhatsApp, it is believed that WhatsApp has also turned towards the movie business in the market.

According to WhatsApp, the short film shows how WhatsApp has helped people maintain their relationships, build their identity, etc. It is being told that this 12-minute film will also be released on YouTube channel.