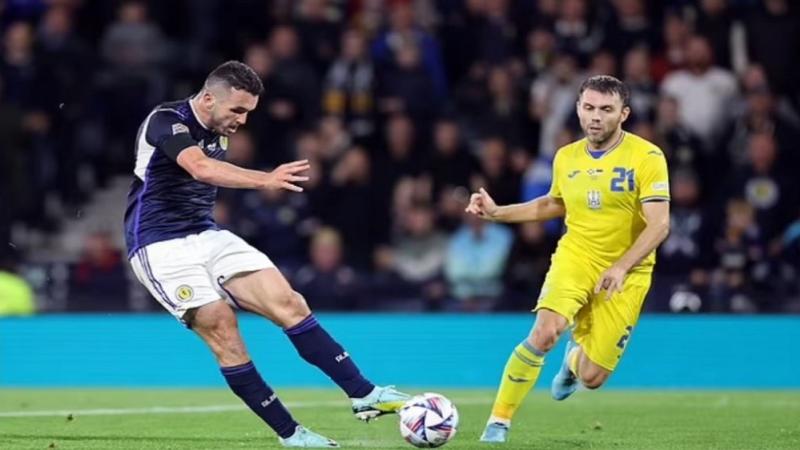 With the win, Scotland avenged their defeat against Ukraine in the play-off selection of the World Cup three months ago.

France and Austria will face each other in the UEFA Nations League football this Thursday night when Croatia plays against Denmark. Similarly, Slovakia and Azerbaijan, Belgium and Wales, Portugal and Netherlands, and Turkey and Luxembourg will face each other.