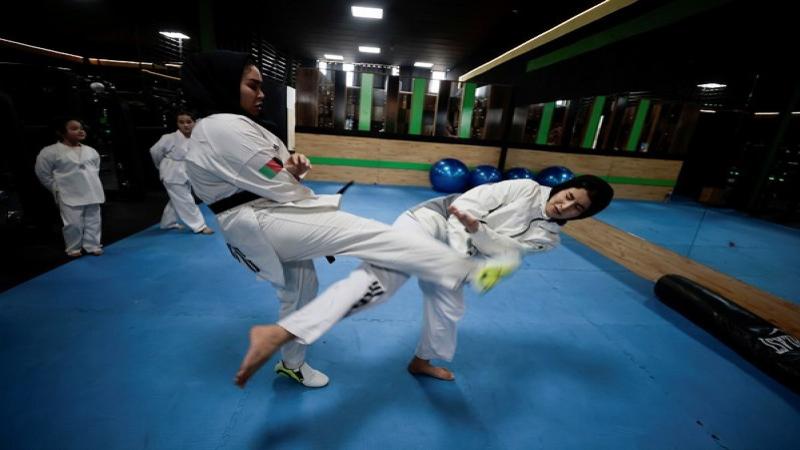 The original organizing committee secretary Jagan Gurung informed that 1,425 players from 13 countries have come to Pokhara to participate in the competition. According to him, such a large number of participants for a single game is the first in the history of Nepali sports. In the competition, there will be competition in different age groups for seniors and juniors.

According to the association, more than five thousand taekwondo lovers are expected to come to Pokhara to watch the world-class mega taekwondo competition. The competition, which has been successfully held twice in Kathmandu, was postponed for two years due to the global epidemic of Covid-19.