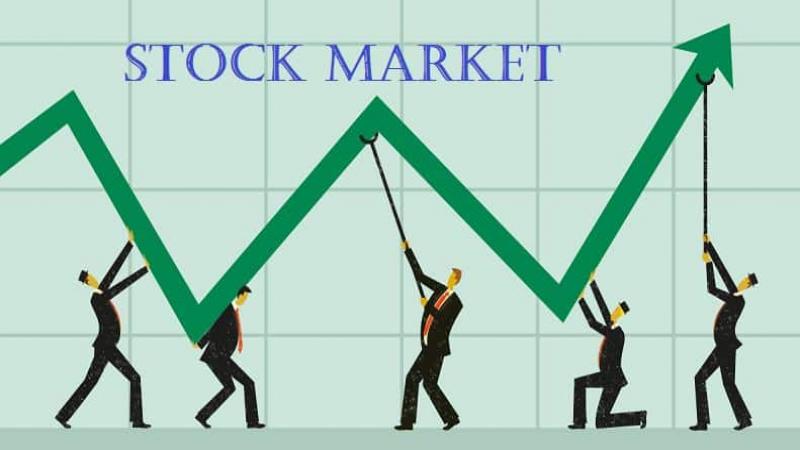 Sep 22, Kathmandu: NEPSE index increased by 11 points on Wednesday and decreased by 9 points on Thursday.

25 lakh 42 thousand 899 shares of 229 companies traded on Thursday were traded worth Rs 6557 lakh 5169. 72 million worth of business was done on Wednesday. All 13 sub-groups of NEPSE showed negative indicators on Thursday. In which the index of finance and microfinance subgroups has decreased by more than 1 percent.