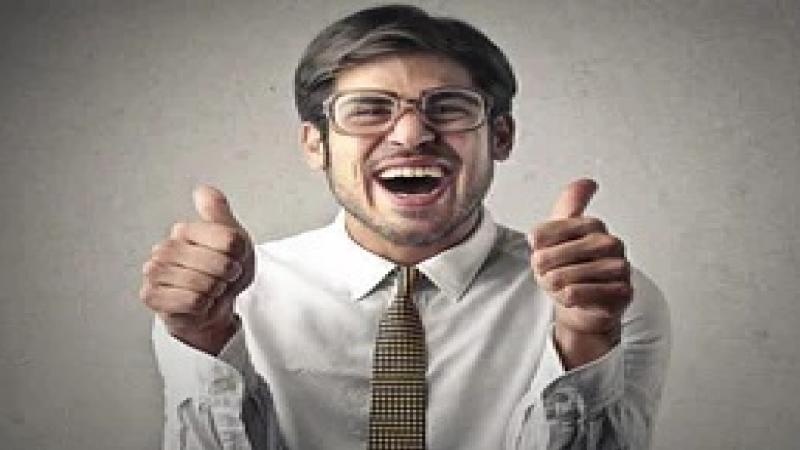 Sep 22, Kathmandu: To give priority to mental health in times when mental stress is most talked about and is a major concern across age groups, an Indian e-commerce platform has announced an 11-day companywide break for all its employees.

Calling it a companywide "Reset and Recharge break", Founder and CTO Sanjeev Barnwal of Meesho, announced the news on social media. An update posted on the website of company read that this initiative is aimed at allowing employees "to completely unplug from work and prioritize their mental well-being after the busy festive sale period".

Barnwal made the announcement on Twitter and wrote: "We've announced an 11-day company-wide break for a second consecutive year! Keeping the upcoming festive season & the significance of work-life balance in mind, Meeshoites will take some much-needed time off to Reset & Recharge from October 22 to November 1.”

Meesho had earlier announced a "boundaryless" workplace model, which included an infinite wellness leave, 30-week gender-neutral parental leave as well a 30-day gender reassignment leave. According to the World Health Organization, the pandemic has increased “the prevalence of anxiety and depression by a massive 25 percent” worldwide.

Recently, Deloitte surveyed 4000 workers which revealed that poor mental health costs Indian companies a combined $14 billion a year due to absenteeism, attrition, and other reasons, as reported by Reuters. As per the data, almost 47% of employees considered workplace-related stress as the biggest factor that affected their mental health, followed by financial and COVID-19 challenges.