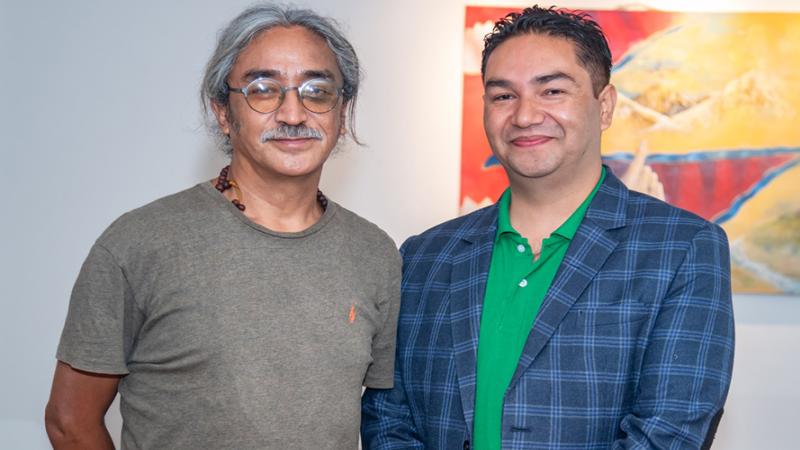 In current construction work currently under construction buildings, a plan to develop about two thousand 500 in the country. The conservation of herds is currently about 500 bases, helpless, household, and confused from society. With the voluntary donation of the Government of Nepal without partnership with any international donor, the ashram has been serving cooperation from the Government of Nepal from all over the country.

Similarly, on 15 December at Dhangadhi stadium, 21 December at the open stage in Surket, 24 December at Kaika Manav Gyan Mavi(sector2) ground in Butwal, on 27 December at Pokhara Stadium. The last program is the  Manav Sewwa Ashram assignment that the before English New Year organized on 31 December.

For three decades, various schools have traveled for positive transformation through music. The road of the country has already done 60 more musical programs in various cities i.e. South Korea, India, India, and Australia.