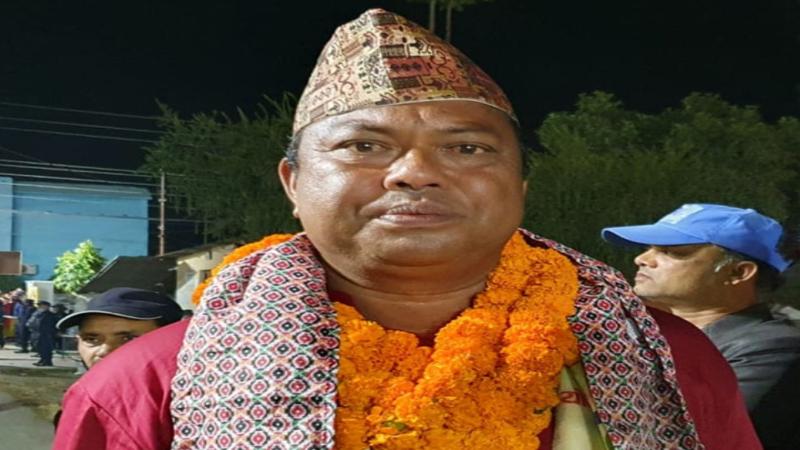 Nov 25,Kathmandu: Yogendra Mandal, an independent candidate, has been elected as a member of the House of Representatives (HoR).

He emerged victorious from Morang-5 by defeating his nearest rival Shiva Kumar Mandal of the CPN (Maoist Centre), according to the Office of the Chief Returning Officer.