UML Mandal Elected From Dhanusha-1 (B) 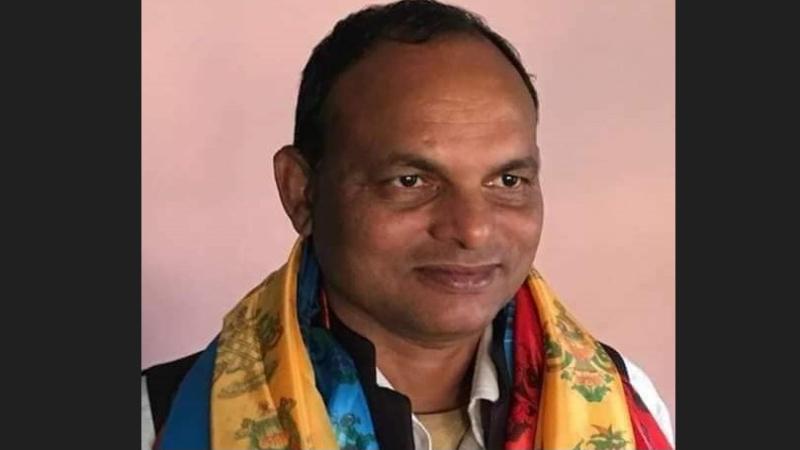 Nov 25, kathmandu: CPN (UML) candidate Ramchandra Mandal has been elected as a member of the Provincial Assembly from Dhanusha-1 (B). He was elected by defeating Sanjay Kumar Singh who was the candidate of LOSPA on behalf of the ruling coalition.