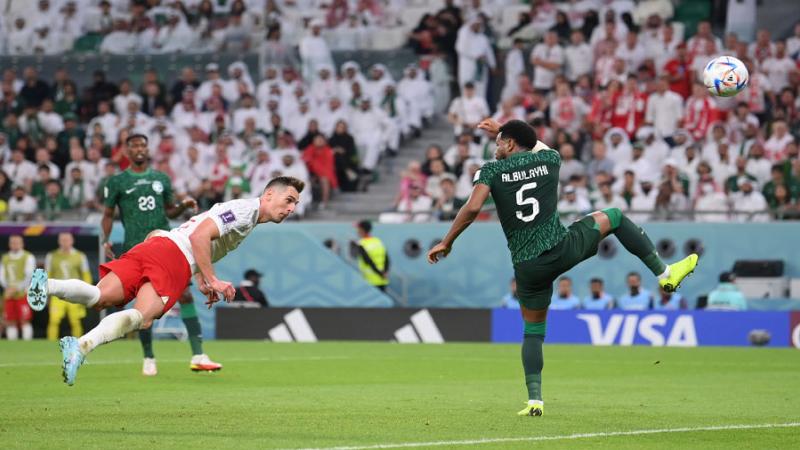 Along with Lewandowski, Peter Jelinski also scored to help Poland win the match at the Education City Stadium. Zelinski scored a pass from Lewandowski in the 39th minute to give Poland the lead. Lewandowski scored in the 82nd minute to open his account of goals in the World Cup.

Saudi Arabia, who created a sensation by defeating title contenders Argentina 2-1 in the first match, could not even score a penalty against Poland. Saudi Arabia had an opportunity to equalize when they were behind by one goal. But Salem Hal Dawsari, who scored against Argentina, missed the penalty.

His shot was saved by Poland's Weszy Szejny. In a very competitive game, Saudi Arabia had more ball possession than Poland. Saudi Arabia also created many opportunities for goals. But could not finish.

Poland, who played a goalless draw against Mexico in the first match, strengthened their chances of reaching the last 16 after the first win. Poland is at the top of Group C with 4 points from two matches. Saudi is in second place with 3 points. Poland will now play the last match against Argentina and Saudi Arabia against Mexico. Today at midnight, Argentina is competing against Mexico in a do-or-die game.