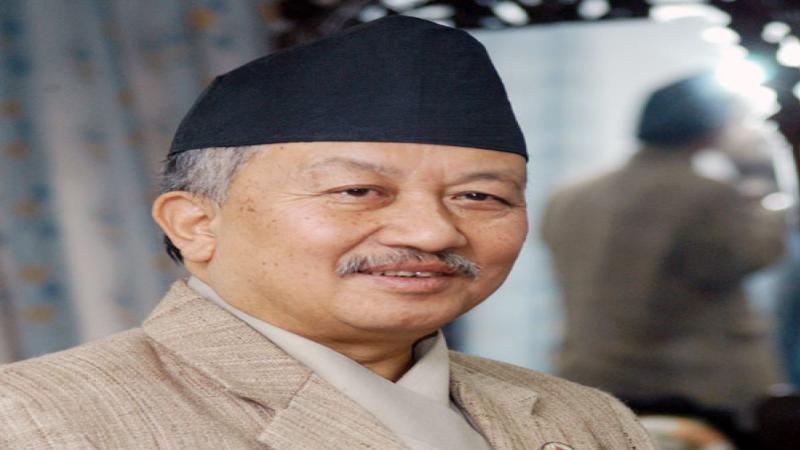 . Constituent Assembly Speaker and CPN (UML) Vice President Subash Chandra Nembang has been elected as a member of the House of Representatives(HoR) from Ilam Region 2.

Nembang was victorious in the 1999 and 2017 AD parliamentary elections. Similarly, in both Constituent Assembly elections of 2007 and 2013, Ilam region no. He won by 2. In 1991 and 1994, Nemwang also became a member of the National Assembly.

Nemwang, who once became the chairman of the Public Accounts Committee of the Parliament, also became the Minister of Law, Justice and Parliamentary Order. Nemwang, who has served as Speaker and Chairman of both Constituent Assemblies, was also the Secretary General of Nepal Bar Association.