Minister Karki Has Petition Filed For Demanding A Recount! 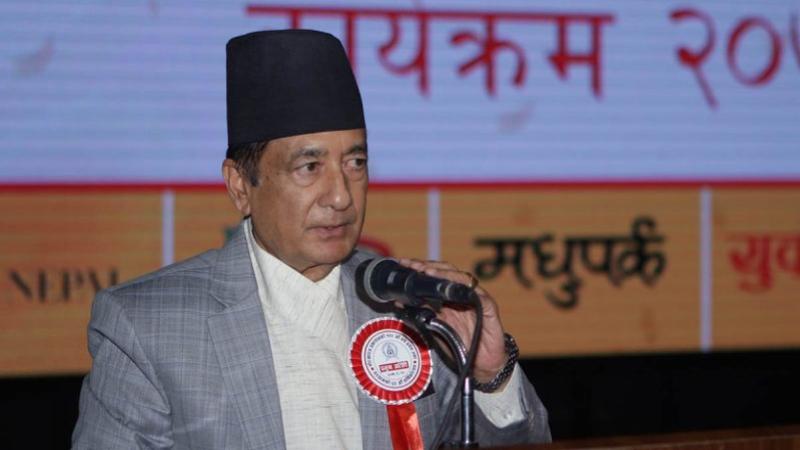 Nov 27, Kathmandu: After the counting of votes in constituency number 4 of Sunsari was postponed from Saturday afternoon, Minister of Communication and Information Technology Gyanendra Bahadur Karki has registered an application at the election officer's office for a recount.

Although two all-party meetings were held regarding the resumption of the counting of votes, the counting could not be started because no agreement could be reached. An all-party meeting was held twice on Saturday evening and Sunday from morning to midday at Bhagwati Secondary School located in Inaruwa, the headquarters.

Chief Electoral Officer Arjun Adhikari said that despite discussions with the participation of leaders of various political parties including Karki and Kusiait and even independent candidates, no solution was reached.

Minister Karki alleges that 606 votes were added to the UML vote results in the list of vote results released by the election officer's office on Friday night. The Congress has accused the staff engaged in counting votes of rigging.

Minister of Communication and Information Technology and Law Karki, who has been a candidate for the House of Representatives from Sunsari-4, has submitted a petition to the election officer's office on Sunday, demanding a recount. The official informed us that the application will be sent to the central office of the Election Commission.