A Comfortable Majority For Coalitions 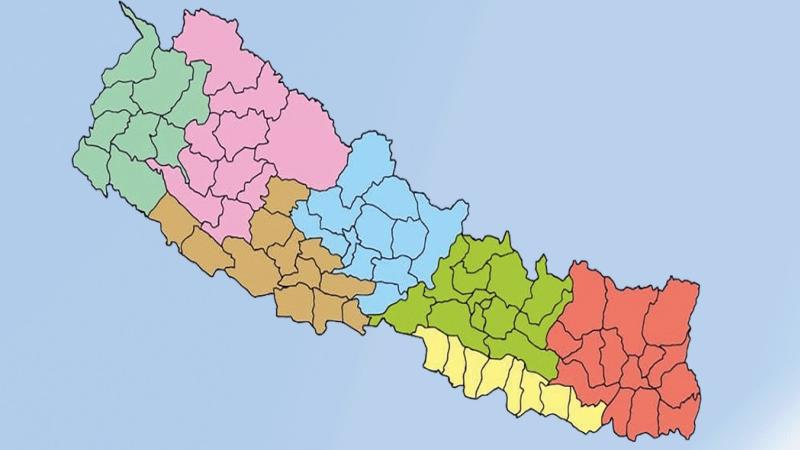 Nov 28, Kathmandu:  As the counting of votes in all seven provinces reaches the final stage, there is a possibility that the government will be formed on the basis of an agreement between the five parties in power in the provincial assembly.

Although the final results of the election are yet to be announced, it is seen that a joint government will be formed between the power partner parties based on the number of MPs elected to the Provincial Assembly and proportional votes. Nepali Congress, CPN (Maoist Center), CPN (Unified Socialist), and National People's Front in the electoral alliance with the Democratic Socialist Party has obtained a comfortable majority according to the results of the election till November 20.

CPN (UML) is leading directly and proportionally in some provinces. But according to the agreement between the ruling parties, the UML will have to remain in the opposition when the state government is formed. After the appointment of Nepali Congress Chairman Sher Bahadur Deuba as the Prime Minister on 13 July 2022 AD, the joint government of the power partner parties has been operating.

Alliance ahead in Province 1

Re-emergence of Congress in Madhesh

The results of 61 out of 64 seats in the Madhesh Pradesh Assembly have been announced directly. Congress won 13 seats. UML has 13 wins and leads in two seats. Jaspa is leading in eight seats and leading in one seat. DSP has won seven seats. The Janmat Party won 6 seats, and the Maoist Center and the United Socialist Party won 4 seats each.

Six independents have been elected with the support of the ruling coalition. On the proportional side, Congress has received 290,792 votes. UML got two lakh 47 thousand 90 votes, Jaspa got 1 lakh 96 thousand 514 votes, Janamat Party got 1 lakh 78 thousand 61 votes, Maoist Center got 1 lakh 14 thousand 828 votes, United Samajwadi Party got 84 thousand 219 votes and LOSPA got 69 thousand 106 votes.

When the results of 62 out of 66 direct seats in Bagmati province were announced, the Congress defeated former minister Matrik Prasad Yadav, the candidate of the Maoist Center for 23 seats. There is a difference of 5,948 votes between them. Karki got 27 thousand 431 votes while Yadav got 21 thousand 431 votes. He was defeated by Karki Yadav in the 2017 AD election.

According to sources, a candidate of the Nepali Congress, Minister of Communication and Information Technology Gyanendra Bahadur Karki, registered an application at the election officer's office for a recount in Sunseri-4. After the counting of votes here was postponed from Saturday afternoon, even though two all-party meetings were held regarding resuming the work of counting votes, the counting could not be started because no agreement could be reached. An all-party meeting was held twice on Saturday evening and Sunday morning to noon at Bhagwati Secondary School located in Inaruwa, the headquarters.