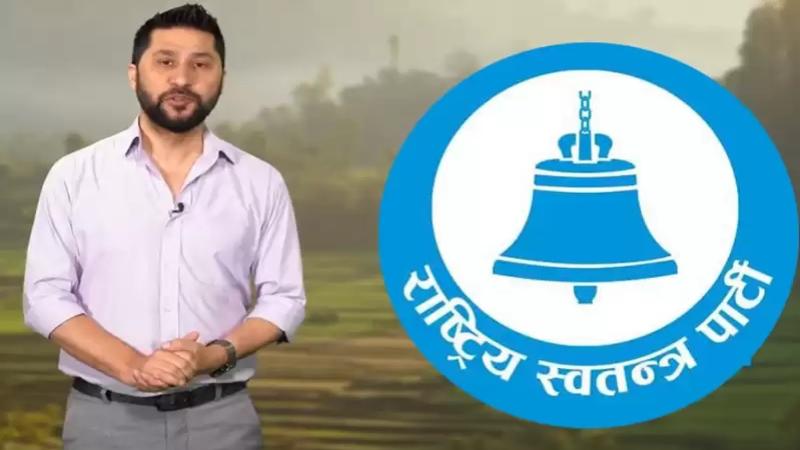 Rashtriya Swatantra Party got 34 thousand 691 votes while UML got 24 thousand, Congress got 16 thousand 695, Maoist Center got 4 thousand 965, RPP got 5 thousand 82 and United Samajwadi got 3 thousand 518 votes at Chitwan-1. When 95 thousand 399 votes were counted in this area, RSP got 36, UML 25, Congress 18, Maoists five, RPP five, and United Socialists got four percent votes proportionally.

In the House of Representatives(HoR) elections of 2017 AD, UML was the largest party in Chitwan, Congress was second and Maoist Center was third. Ramesh Prabhat, a professor and political analyst of Birendra Campus, said that the result was different due to the proportional reduction of votes in the old political parties due to their displeasure towards their behavior.