Unified Socialists Win Victory On Based of Alliance! 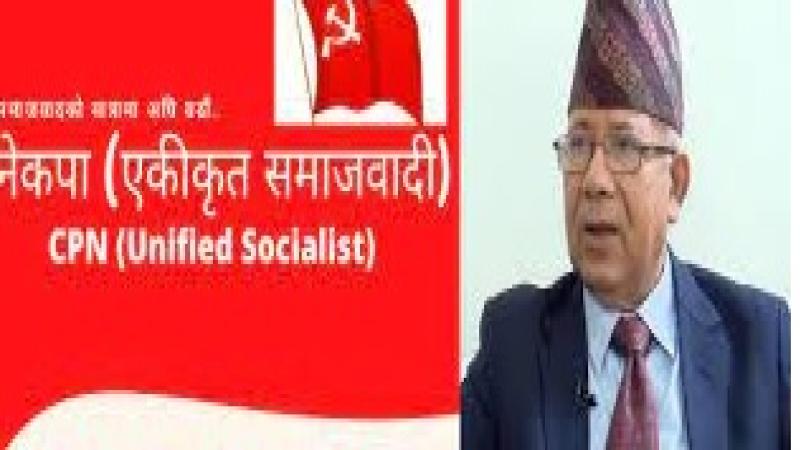 Nov 28, Kathmandu: Communist Party of Nepal (Unified Socialist), which won easily in 10 of the 19 seats it nominated in the House of Representatives(HoR) with the help of the alliance party, is worried that it will not be able to cross the threshold in proportional votes.

The complaints of the leaders and activists of the party that won ten seats are different, "The parties in the alliance did not support their candidates as much as they needed."  United Socialist Party which broke away from the CPN (UML), has succeeded in establishing itself in a respectable manner by cooperating with the Nepali Congress, and the CPN (Maoist Center) in the elections of the HoR and the Provincial Assembly.

But it is far below the proportional vote, which is considered to be its real test. The party is in the seventh position based on the votes received proportionally. So far, that party has got 1 lakh 4 thousand 151 votes. The workers of the parties in the alliance say that the candidate of the party who had fewer votes won with a big struggle and the role of the candidate and the party was weak in the fact that the votes were very low.

Candidates of the 18 House of Representatives of CPN (S) who became common candidates from the coalition got three lakh 69 thousand 495 votes directly. In the local elections held in May, only 1 lakh 713 votes were cast from the local level in these 19 constituencies. Rupandehi Area No. The Supreme Court rejected the candidature of the CPN (S) candidate on 2.

The result of the proportional representation has made it clear that if the CPN (S) had contested the election alone, it would have been exactly the same. Political analyst Indra Narayan Bail argued that no party can claim that the vote cast by the candidate of the alliance is their vote. He said that it is not possible to claim that the votes should be proportionally based on direct votes.

In terms of proportionality, UML is first, Congress is second and Rashtriya Swatantra Party is third. It is estimated that CPN (S) may find it difficult to cross the threshold. Chairman of CPN (S) Madhav Kumar Nepal Rautahat area no. 1 won by getting 33 thousand 522 votes. President Nepal, who chose that constituency based on the results of the local level, ensured his victory.

Dang area no. Metmani Chadhuary, the influential leader of the party, won 26,563 votes on 1. Dhading area no. Rajendra Prasad Pandey, who was also the Chief Minister of Bagmati Province, won by securing 35,934 votes. In Dailekh, Ammar Bahadur Thapa got 18 thousand 297 votes.

In Achham, Sher Bahadur Kunwar won by getting 19,534 votes. Dhan Bahadur Budha won in Dolpa with 12,292 votes. Since most of the high-level leaders were nominated for 18 positions, 10 people from that party won with the help of the coalition parties.