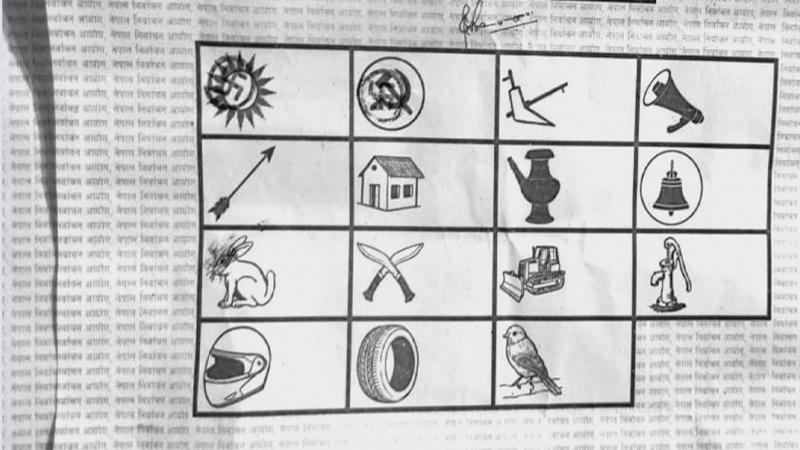 Nov 28,  Kathmandu: In the first-past-the-post electoral system, one vote is the basis of victory or defeat. Therefore, every vote is considered valuable in elections. The state has spent billions of rupees for this vote, but more than sixteen thousand votes have been found a void in the direct counting of votes for representatives of all the four constituencies in Mahottari and provincial assembly elections.

The number of invalid votes is more than the difference between the winning and losing candidates. If these votes had not been invalidated, it is clear that the election scenario of the district could have been different. According to the final vote results obtained from the polling officer's office in all four constituencies of the district, two lakh 47 thousand 150 votes were cast this time. Out of which 16 thousand 93 votes have been invalidated. This number is more than six and a half percent of the votes cast.

According to Sandesh Adhikari, Assistant Polling Officer at Bardibas, a ballot paper with only one swastika symbol on one of its election symbols is valid Mahottar-1. "Ballots that do not meet this standard are kept in the category of invalid," he said.

This time, the most number of ballots with lapche or swastikas were found in four places of the same ballot, according to the counting staff. In the beginning, such ballot papers used to be the subject of interest and discussion at the polling station. Later it became a common occurrence when Badar Mata started to be found in boxes.

Voters have accused the party, leaders, and the Election Commission of canceling the vote, which has become an invaluable means for citizens to express their democratic rights in the democratic system. Sinha Bahadur Yonjan (62-year-old) voter of Bardibas 1, said that even when the Election Commission changes the number and model of ballot papers in every election, voters are still swayed. He alleges that voter education is not effective.

On the other hand, the candidates and their supporters who came to ask for votes showed only one ballot paper and cast their vote in four places with a hand gesture. His Sunday morning, he bowed before the Election Officer of constituency-1, Sandesh Adhikari, and said that this time he had stamped the swastika on sixteen places, four by four, on all four ballot papers.

"First of all, the number of ballots that increase and decrease in every election is also misleading. This time, the voter teacher did not come to us. "Rather than the leaders having to show one ballot paper and stamp it in four places, we understand that we should vote in four places," he asked. He said that it can be reduced.

"The Election Commission should not be relied upon only, parties and candidates should also pay attention to voter education," he said. On the other hand, he says that the voting system with four ballots is difficult and more votes will be invalidated. "If one seal had to be put on a ballot paper, many votes would have been lost and bad would have been less," Sen said.