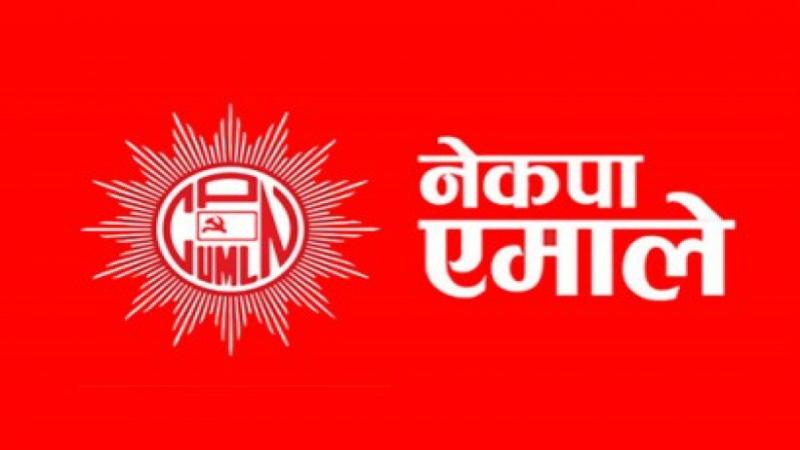 Nov 28, Kathmandu: Congress has won in three of the four constituencies where the Nepali Congress of the Left Democratic Alliance is a candidate for the House of Representatives(Hor) in Morang. Congress leader Sujata Koirala, who was also the former Deputy Prime Minister in 2 has been defeated. In the election of 2017 AD Morang-2. Only Dr. Minendra Rijal was victorious in the HoR. Similarly, the Congress, which won four seats in the provincial assembly, this time won three seats in the representative assembly and five seats in the provincial assembly.

The Janata Samajwadi Party has also lost one provincial assembly member this time. In the same way, CPN Samajwadi, the partner party of the ruling coalition, could not make it to the provincial assembly. When the results of all 12 constituencies in Morang province were announced, CPN-UML managed to secure five seats, Nepali Congress five, and CPN-Maoist Center two seats.

Results of the House of Representatives

Dik Bahadur Limbu of Nepali Congress has won from Morang-1. He defeated Ghanshyam Khatiwada of CPN-UML by a margin of 412 votes. While Limbu got 27,297 votes, UML's Khatiwada got 26,867 votes.

Rishikesh Pokharel of CPN-UML has won the HoR from Morang-2. He won by getting 33 thousand 148 votes while his rival Sujata Koirala of Nepali Congress got 31 thousand 940 votes.

Nepali Congress, Dr. Sunil Kumar Sharma has been elected as a member of the HoR 3 by beating UML's Bhanubhakta Dhakal by a margin of 22,736 votes. Sharma got 48 thousand 631 votes while Dhakal got 25 thousand 895 votes.

In Morang 4, Amanlal Modi of the Maoist Center won by defeating UML leader Binod Dhakal by a margin of 6,149 votes. He got 30 thousand 612 votes and Dhakal got 24 thousand 463 votes. Area no. Yogendra Mandal, an independent candidate for the member of the HoR from 5 has won by getting 21 thousand 820 votes.

His rival Shivkumar Mandal of the Maoist Center got 17,486. Congress leader from Morang-6 Dr. Shekhar Koirala won as a member of the  HoR by defeating Lalbabu Pandit, a well-known and old competitor of CPN-UML. Koirala has got 35 thousand 224 votes. His competitor Pandit of CPN-UML has got 22 thousand 946 votes.

Statement to the Provincial Assembly

Umakant Gautam and Khadga Bahadur Basnet of UML have won in Morang-1 (a) and 1 (b). Ganesh Upreti of the Maoist Center in 2 (a) and Lilavalve Adhikari of UML in 2 (b) have won the state assembly. Area No. Man Bahadur Limbu of Congress won in 3 (a) and Gyanendra Subedi of CPN UML won in 3 (b).

Area No. Jayaprakash Chaudhary of UML won in 4 (a) and Bhim Parajuli, the former head of Biratnagar Metropolitan Municipality and central member of Nepali Congress, won in 4 (b).

Area No. Gayanand Mandal and Amrit Aryal of Nepali Congress have won in 5 (a) and (b). Area No. 6 Jeevan Acharya of the Maoist center has won in (a) and Kedar Karki, Minister of Internal Affairs and Law of Province 1, has won in (b).