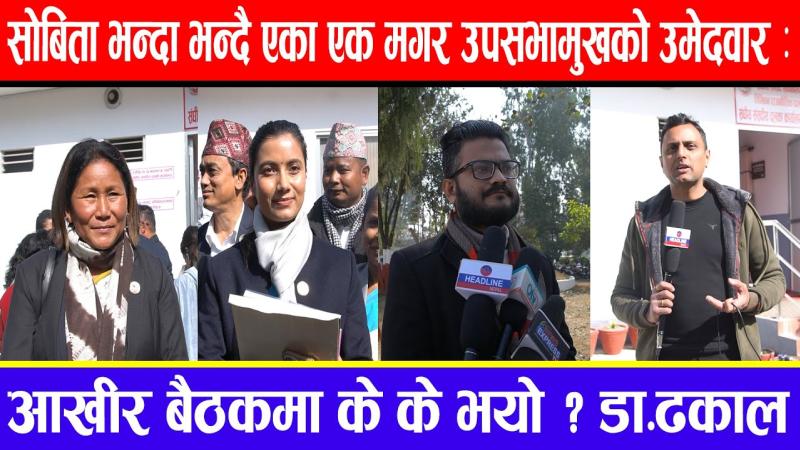 Jan 20, Kathmandu: The ruling coalition has fielded Rastriya Swatantra Party lawmaker Indira Rana Magar as the candidate for the post of deputy speaker of the House of Representatives. Magar filed her nomination at the parliament secretariat on Friday.

The House of Representatives is conducting the election for the post on Saturday. The lower house elected the CPN-UML’s Dev Raj Ghimire the House Speaker on Thursday. He defeated Ishwari Neupane of the Nepali Congress.