Dayahang And Miruna Starrer Movie 'Jaari' Being Screened In Baisakh

The release date of the film has been announced by releasing a poster on Monday. This film will be screened from 1st Baisakh.

Dayahang and Miruna are featured in the public poster. Both of them are seen in a serious pose in the poster.

The film is based on the love story of the Limbu community and will show the struggle of a man to bring back his wife.

The film is written and directed by Upendra Subba and produced by Ram Babu Gurung.

Earlier, actors Dayahang and Miruna were seen together in 'Kabaddi 4'. The film held the record for highest grosser in Nepal. 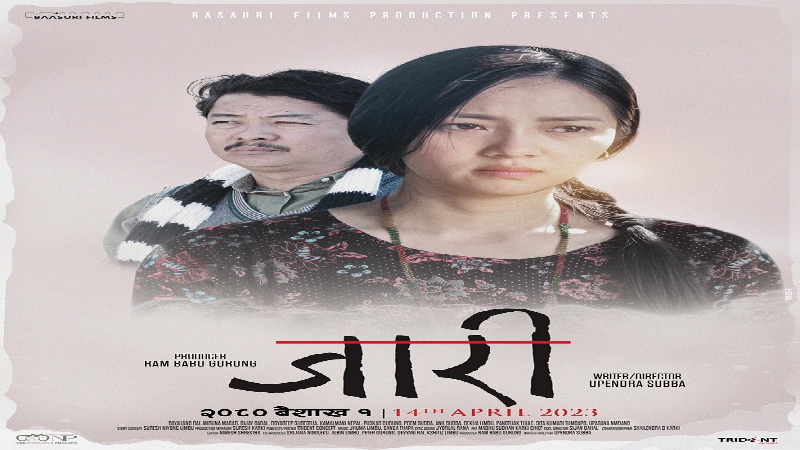